AIDS came to USSR as deadly disease of Western decay

In Western countries, they started talking about AIDS in 1989. In the USSR, AIDS was declared a disease of the degrading Western world. According to Soviet specialists, the appearance of such a disease in the Soviet society - a society of high morality - was out of the question. However, glasnost and perestroika did their work, and AIDS set foot on the Soviet land in 1988. The exposure of children in the town of Elista is considered to be the first contraction of the disease in the Soviet Union. 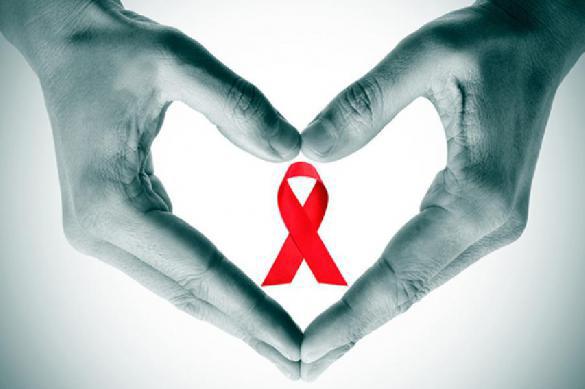 The news about the appearance of the terrifying deadly disease started rumours about the intentional infection of people through infected needles. However, it turned out that AIDS had gotten into the Soviet Union long before 1988, but the information had been kept hidden from the public eye.

But it turned out that AIDS was already known in the Union. But the information is carefully classified.

Back in 1985, a citizen of the Central African Republic came to Moscow for treatment. He was diagnosed with AIDS at once. Doctors checked the people whom he had been in contact with and found two other cases of the infection. However, when all African students were examined, it became known that as many as 200 individuals staying on the territory of the USSR had AIDS.

In 1987, AIDS was diagnosed in a Soviet interpreter, who had infected several of his partners, and those in turn had infected another 24 people.

However, the Soviet authorities were trying to convince the population that normal Soviet citizens could not have the disease as AIDS was common only among drug addicts, prostitutes and homosexuals. The government started changing its mind after several children were infected with AIDS during blood transfusion.

In 1988, Soviet newspapers wrote that 81 citizens of the USSR and 300 foreign nationals living in the country had AIDS.

The complicated economic situation contributed to the rapid spread of the disease. In Soviet hospitals, doctors commonly used reusable tools. Such practices led to hundreds of cases of the disease in the country. By 1990, as many as 270 children had been infected with the deadly disease.

After the information was made public, the Soviet Union was gripped with panic. Many would refuse to receive any hospital treatment, special AIDS centres would be set up, all incidents would be investigated, AIDS patients would be persecuted and demonized.

In 1990, a law was adopted about anonymous testing and the prohibition of discrimination against patients.

Soon the collapse of the USSR, the AIDS epidemic started spreading across the former Soviet Union by leaps and bounds. Today, there are more than 900,000 HIV-positive individuals in Russia.