Have the Oscars become anti-Russian too?

The 90th Academy Awards show has become a disappointment for Russia yet again. Andrei Zvyagintsev's "Loveless" drama nominated for the Oscar in "Best Foreign Language Film" category, was left in the basket, whereas the Oscar for the best documentary went to "Icarus" - an  "investigation" by Bryan Fogel on doping in Russian sports. 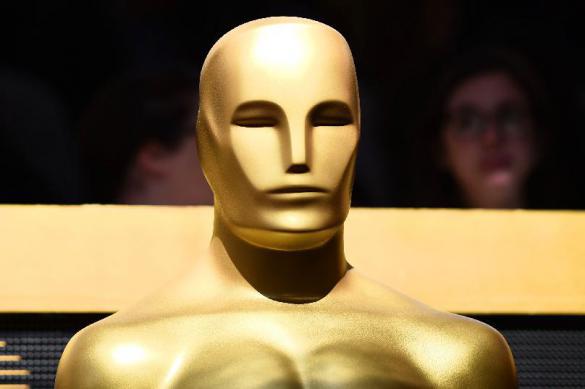 Many in Russia were surprised that the award for the "Best Film of the Year" went to the bizarre motion picture by Guillermo del Toro, which many in Russia inadvertently associate with the iconic Soviet drama film "Amphibian Man."

In the pursuit of notorious tolerance - in the bad sense of the word - the "Oscars" become increasingly boring, predictable and much less interesting than they were just a few years ago, film critic David Schneider says. In his opinion, so much emphasis on the issue of tolerance will eventually destroy the "Oscars" and turn the award ceremony into a semblance of numerous national film awards, which no one pays attention to - even if they are prestigious.

"How do you explain the choice of American film academics?"

"I'm very sorry that the Oscar for the best film did not go to "Three Billboards." It seems to me that the academy was scared to face the truth and say to everyone: "Yes, America can be intolerant, hostile, aggressive." The Academy praised outstanding performances of Francis McDormand, Sam Rockwell and Gary Oldman, but gave the two most important awards to  Guillermo del Toro's creepy love story.

"The United States has been living under huge pressure lately. If a man looks at a woman beneath her chin now, she may find it as an act of sexual harassment. This is very sad, the world has gone crazy."

"Nevertheless, the Americans had no fear to give the Oscar to a documentary on doping in Russian sports."

"They have no fear at all. They had no fear to give the Oscar to Michael Moore - the ardent opponent of George Bush, they preferred Catherine Bigelow's "The Hurt Locker" to James Cameron's "Avatar." They are not afraid to release "American Made" starring Tom Cruise, in which  the main character directly accuses the US government of fomenting national conflicts and interfering in affairs of sovereign states. They are not afraid of anything."

"Yet, do you think that the American Academy of Motion Picture Arts is politically biased?"

"What do you think of Jimmy Kimmel's jokes about Putin? When the award was given to "Icarus" -a documentary about the doping scandal - Kimmel said that Putin "didn't rig this competition.""

"Kimmel also made many other jokes, including the one about the Oscar statuette that is very comfortable to hold in one's hands, because the Oscar has no penis. Let us treat this humour  accordingly.

"Going back to films, we can not condemn them for the documentary with Rodchenkov in it. We do not know how the film is made, and "Oscars"  are given for how films are made, rather than for the truth that they reveal. Academics found that the documentary deserves an Oscar, which means that it was made very well."