Archpriest Vsevolod Chaplin, former deputy chairman of the Synodal Department for External Church Relations of the Moscow Patriarchate, commented on the death of the founder of Playboy magazine Hugh Hefner. According to Chaplin, Hefner's magazine shows an extremely negative influence on the Russian cultural landscape. 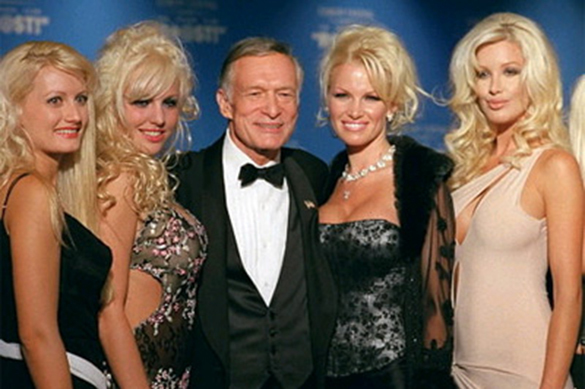 "The magazine and its advertising propagate fornication. Its ideology contradicts to the values that we need today - chastity and matrimonial fidelity," the clergyman said in a comment with Ura.ru. Chaplin suggested Russia should get rid of Playboy magazine and eradicate any forms of subculture that romanticize fornication.

The archpriest also said that Hugh Hefner is burning in hell now. "After his death, Hefner went straight to hell, because he has never known what true Christian faith is. All who do not have faith are outside the kingdom of God, and their fate is absolutely clear," the priest said, without exposing his insider source of information.

Hugh Hefner, who passed away at age 91, always positioned himself as a convinced atheist. He was convinced that religion is a myth. "It's perfectly clear to me that religion is a myth. It's something we have invented to explain the inexplicable... What does it all mean - if it has any meaning at all? But how can it all exist if it doesn't have some kind of meaning? I think anyone who suggests that they have the answer is motivated by the need to invent answers, because we have no such answers," Hefner once said.

Mr. Hefner passed away for natural reasons surrounded by his relatives. In 1992, he paid for an opportunity to be buried next to Marilyn Monroe.

The first issue of Hefner's Playboy magazine with Marilyn Monroe on the cover saw the light in December 1953 with a circulation of 70,000 copies. Hugh Hefner doubted the success of the magazine and even decided not to number it. Three-quarters of the circulation were sold in one week only.

Many famous actresses and models such as Elizabeth Taylor, Cindy Crawford, Anna Nicole Smith, Jenny McCarthy, Pamela Anderson, Naomi Campbell, Sharon Stone, Madonna and many others have graced the cover of Hugh Hefner's magazine during many years of Playboy's glamour.

In November 1972, a record number of Playboy copies was sold - more than 7 million. Currently, the magazine sells about 700,000 copies. Playboy receives a large portion of its revenues from branded products - underwear, perfumes, jewelry and body care products. Playboy came to Russia in 1995 and has been available ever since. 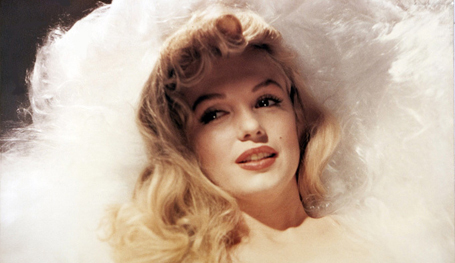