Twenty interesting facts about Russia that you never knew before 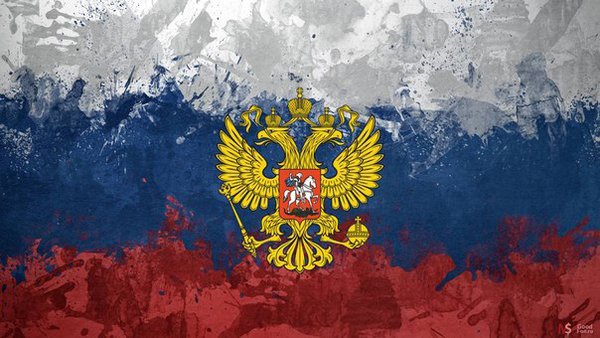 2. Russia is the only country in the world, the territory of which is washed by 13 seas.

3. The Ural Mountains are the oldest mountains on the planet. Near the village of Alexandrovka, there is Karandash Mount, which is believed to be 4 billion years old. The mountain itself is only 600 meters high, and the fact that erosion has not destroyed it over time is amazing.

4. The Moscow Kremlin is the world's largest medieval fortress that has survived to this day. The length of Kremlin walls is 2,235 meters.

5. The area of Siberia is 9 million 734 thousand square kilometres. To understand the vastness of this territory,  it is enough to say that this territory accounts for nine percent of all land on Earth.

8. Surprising as it may seem, sushi is much more popular in Russia than in its home country Japan.

9. In Russia, there are at least 15 secret cities. They cannot be found on maps, there are no road signs indicating their direction, and foreigners are not allowed to approach them even close.

10. The dacha is purely a Russian phenomenon. The word 'dacha' exists in many European languages. Dachas appeared during the times of Peter the Great, who would give plots of land in the countryside to aristocrats so that they could experiment there in architecture. The noun 'dacha' is a derivative from the verb 'davat' which translates as 'to give.' Therefore, 'dacha' designates something that has been given to somebody.

11. An example of outstanding management from the history of Russia: each monarch of the Romanov dynasty would leave his heir a country of a larger size in comparison with what he would receive from his predecessor.

12. During the era of Ivan the Terrible, alcohol content in various alcoholic beverages ranged from 1% to 6%. Wine would be diluted with water. The Russians would drink alcohol on holidays as often as twice a month.

15. In Russia, there are 103 natural reserves, 43 gigantic national parks and 70 wildlife sanctuaries. The total area of specially protected natural areas of Russia makes up almost 600,000 square kilometres, which accounts for four percent of the total area of the country.

16. It is believed that the Russian matryoshka toy was invented by craftsman Vasily Zvezdochkin in 1900. The same year, enterprising merchants showed the toy at the World Exhibition in Paris as an ancient Russian toy and received a bronze medal for it in "toys" category.

17. In 2005, optimistic and cheerful Ulyanovsk Governor Sergei Morozov, declared September 12 the day of conception (officially - the Day of Family Communication) and pronounced it as a day off. The success of his initiative exceeded all expectations: in June 2006, the birth rate in Ulyanovsk tripled.

18. In Moscow, there are stray dogs that ride the metro on the same route every day. They also know where and when they can get some good food.

19. Russia has never known slavery in its true concept. The period of the most expressive form of feudal dependence, serfdom, was shorter in Russia than, for example, in England and in most European countries. In addition, serfdom in Russia had milder forms. Russia abolished serfdom in 1861, the United States abolished slavery in 1865.

20. In 2002, according to UNESCO's rating, Yekaterinburg entered the list of 12 ideal cities in the world.