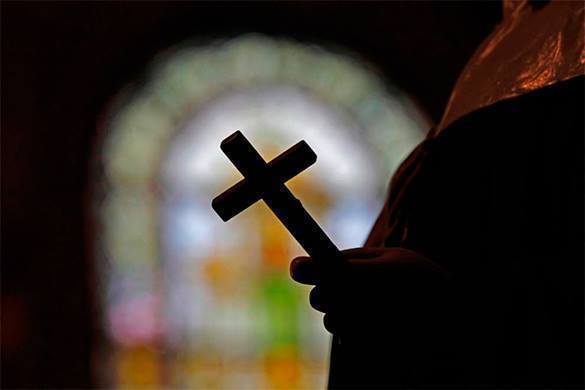 Some believers take this to the next level and show their devotion to their faith by making pilgrimages to sacred places, either alone or with others, again in the firm conviction that these acts will make them more likely to be blessed than those, who do not participate in these ventures.

Unfortunately, these rituals are meaningless if the participants do not treat or at least attempt to treat their fellow human beings with respect, the rest of the time. Regrettably, some view these acts as somehow excusing them from being decent people. The impression seems to be that "I have been seen to do my part, so I will be OK when judgment day comes."

However, it is not just lay people, who use religion in this cynical way. Religion has been used for many years by those in the public eye. How often have we heard celebrities quote scripture when trying to make a point either in a speech or an interview! We are then disappointed by their later actions. Further, politicians have always seen religion as a happy hunting ground when trying to persuade their electorates to vote for them. No more so is this true than at election time. Amid all the kissing of babies, partaking of foods and drinks consumed by the masses and carefully orchestrated photo opportunities, politicians are always keen to stress that it is their faith that motivates them when making difficult decisions. By doing so, they believe that their electors will think that their political representatives are fine, upstanding citizens, worthy of trust. Again, the politicians' deeds later, reflect otherwise.

For some, religion is big business. For many years, the US has had television ministries - services shown on TV. Some commentators will argue that such ministries contribute to the well-being of society as they bring religion to the masses. After all, is not the point of religion to convey a specific message to as many people as possible? This way of ministering certainly does that. However, it does so, quite literally at a price as these ministers' earnings are substantial. Indeed, there are even some millionaire televangelists. This causes some to state that making money out of religion is plain wrong.

In the final analysis, we should not forget this simple truth - we are all born alone and therefore all die alone. As such, we may be part of society, but are essentially on our own. How we practice our chosen religion should therefore be our choice and our choice alone. Whether or not we decide to attend a service or mass at church every Sunday is immaterial. The most important thing for believers and non-believers alike is that we all treat others with respect and dignity. To avoid using religious phraseology, there is something called "natural justice" if we do not do so. We should not want to be slaves to that.