Should Israel be home only to Jewish people?

The parliament of Israel has given a preliminary reading to the draft law on the Jewish character of the State of Israel. As many as 48 MPs voted for the bill, 41 voted against it. 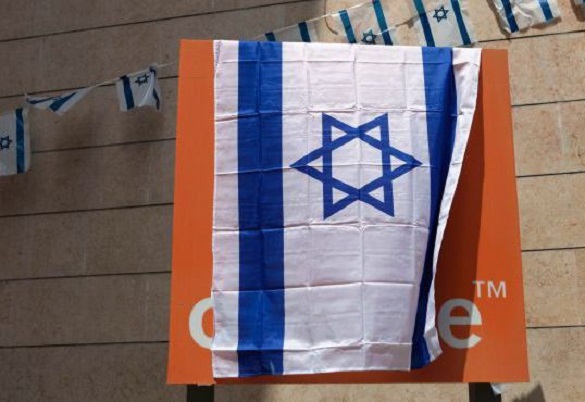 The discussion of the bill raised a storm of protests on the part of Arab members of the Knesset.

Pravda.Ru requested an expert opinion from Yousef Jabaraen, the head of the international relation committee at the Joint List.

"The bill gives special legal privilege only for the Jewish majority at the expense of the right and the status of the Arabian minority of Israel. I think that this law is also intended to deny the rights of self-determination of the Palestinian people. The law has damaging effect for entire peace process in the area. As it relates to Arabian citizens of Israel, which constitute about 20% of the population, this law classifies them as second or third class citizens and establishes their inferior status in Israel which goes against all international standards of equality in citizenship.

"Unfortunately, it seems that coalitions show strong support to the law. However, we at the Joint List will do our best in the coming few weeks to convince parties and the coalition not to support such an initiative because of its dangerous arabification of our status as Arab citizens. This bill would deepen the inequality between Arabs and Jews. It would also deepen the inferior socio-economic status of our community.

"I also call upon the international community - mainly the UN, the EU and foreign embassies in Tel-Aviv - to interfere and to put pressure on the government of Israel. Israel cannot present itself to the world as the supporter of democracy in the Middle East and adopt such antidemocratic laws."