Everything you do comes back to you

In the early 20th century, a Scottish farmer was returning home. Walking past a swamp, he suddenly heard a cry for help. The farmer ran to the voice and saw a boy, who was trying to climb out of quagmire. The farmer quickly found a solid branch, cautiously approached the drowning boy and reached the branch out to him. 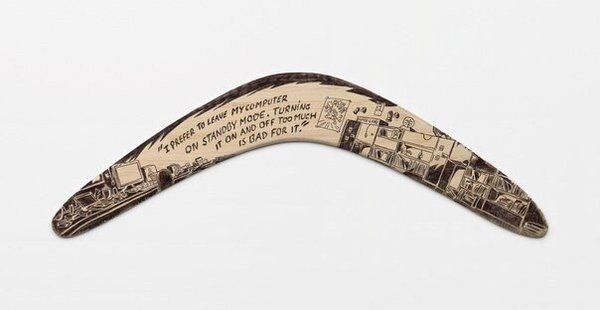 When the boy got out, he could not stop crying for a long time, he was trembling all over.

"Come to my house," said the farmer. "You need to calm down and get warm."

"No, no," the boy shook his head, "my father is waiting for me. He's probably very anxious."

The boy thanked his saviour and ran away.

The next morning, the farmer saw a carriage harnessed by thoroughbred horses approaching his house. A well-dressed gentleman stepped out of the carriage and asked the farmer: "Did you save my son yesterday?"

"Yes, I did," answered the farmer.

"How much do I owe you?" the gentleman asked.

"Do not do me wrong, sir. You do not owe me anything. I did what a normal person should have done."

"No, I can not leave it like this just, my son is very dear to me. Name any amount," the visitor insisted.

"I do not want to talk about this anymore. Goodbye," the farmer said and turned to leave.

At this moment, the farmer's son appeared on the porch.

"Is this your son?" asked the visitor.

"I'll tell you what. I'll take your son with me to London and I'll pay for his education. If he is just as noble as his father, then neither you nor I will regret this decision."

Years later, the farmer's son finished school, then graduated from a medical university, and soon his name became known worldwide as the name of the person who discovered penicillin. His name was Alexander Fleming.

Just before the war, the son of that very gentleman was admitted to a London hospital with a severe form of pneumonia.

What do you think saved his life? Yes, it was penicillin, discovered by Alexander Fleming. The name of the gentleman, who paid for Fleming's education, was Randolph Churchill. The name of his son was Winston Churchill, who later became the Prime Minister of England.