Should there be time limit to report sexual assault? 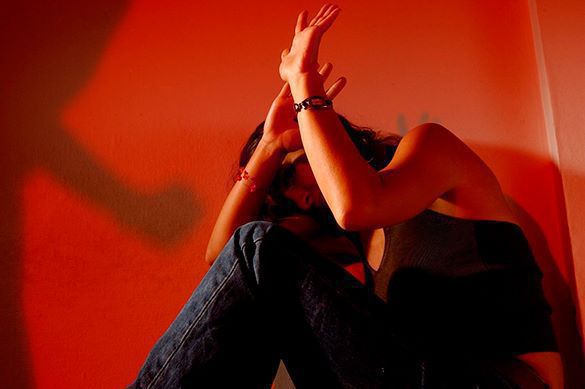 A growing trend in Western society nowadays is the reporting of sexual assaults including rape many years after the alleged incidents of abuse took place. Furthermore, this development does not limit itself to one gender. On the contrary, both men and women report sexual assaults this way with men doing so in increasing numbers latterly. Of course, sexual assault is a reprehensible act with the lack of consent of one party to the contact at its core. In an ideal world, victims of sexual assault would report their abuse soon after the events complained about. However, it takes some people months and even years to do so. Many people will ask why this is the case. A number of arguments can be advanced.

One distinct reason is  the fear of the parties abused. In some scenarios, the assailants of these men and women are people in positions of authority, even celebrities, at the time the accusations can be made about improper conduct. In light of this, those assaulted consider understandably that their complaints would not be believed as the accused are deemed just "too respectable to do that sort of thing." The victims choose therefore to bear their pain until a time when their tormentors are no longer influential or just plain dead. This may take many years. But, the abused are willing to wait this long.

Another possibility is perhaps less obvious. The victims of sexual assault may be in romantic relationships with those they wish to accuse of such assault. As such, they may be initially reluctant to complain to the Police out of loyalty to their partners. This begs the question then why these abused individuals change their minds about reporting the assaults. The reason could be that their relationships subsequently end with their attackers. The victims then complain to the authorities about the assaults out of a sense of revenge for having been wronged. Further, the abused do so while the perpetrators are still alive for maximum impact.

A third less discussed eventuality is that the sexual assaults complained about never took place. The alleged victims choose to make reports to the authorities some months or even years after the so-called incidents at a time when their alleged assailants are vulnerable. Again, the purported victims complain because they seek revenge. However, this is linked to some other ill-treatment they perceive that they have suffered from their alleged abusers. In our compensation culture, there is also the possibility that the above "victims" are looking for financial recompense from those, who have offended them, in a civil law suit.

Whatever the reason for the late complaints, it is undeniable that men and women would not delay their reports to the authorities if they were prohibited from doing so. In other words, the law, as it currently stands in some Western countries, does not have a limitation period for the making of complaints about sexual assault.

Generally speaking, there is a time limit for bringing civil law actions in the West. However, this practice does not extend to criminal claims, allowing those guilty of criminal acts such as sexual assault to avoid justice for years.

While It is reasonable to expect that there would be no limitation period for the bringing of homicide related actions to the courts, given the occasional complexities involved in obtaining the evidence necessary to secure convictions, it is arguable that this protection should not be afforded to the bringing of other criminal actions.

By extension, isn't it time to introduce a time limit for the reporting of sexual assaults? If there were such a deadline, it would prevent any possible abuse of process.