Men may soon be able to give birth to children. This opinion is shared by surgeons of a clinic in Queensland (Australia), where they perform uterus transplantation surgeries for women with severe reproductive disorders. According to the Australian doctors, transplanting uterus to males will become reality already in near future. 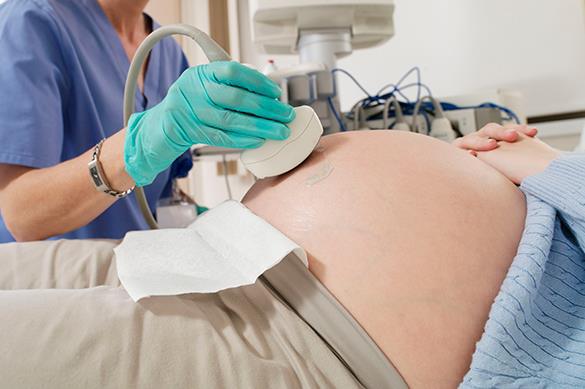 Well, technological progress is always progress. Another pinnacle of science has been conquered, but does man need to conquer this pinnacle? Technically, one can transplant uterus to anyone, but the question is why?

The Australian doctors say that their technology was designed for men who want to experience the joy of motherhood. A man experiencing the joy of motherhood? What kind of a human being will it be? A new type of hermaphrodites? Most likely, to transplant a uterus, one would need to create artificial vagina. Moreover, one would need to transform the hormonal background of the body to make the new organs function properly. A man with a uterus will have to receive large doses of female hormones.

Testosterone secreted by the testes will not longer be needed, and testes will have to be removed in such surgeries.

Even if a man is longing to give birth, it is highly unlikely that a uterus transplantation surgery will be successful.

Firstly, a person, who receives an internal organ from another individual, will have to take medications for life to suppress the immune system. Otherwise, the body will reject the organ in two or three weeks after surgery. There is no big difference between a person with a transplanted kidney or a uterus. In fact, they are disabled individuals destined to take medications for the rest of their life.

A patient with a transplanted kidney does not have to be a freight mover - they can deal with intellectual work, for example. However, pregnancy is a serious test even for a healthy female body. In addition, pregnant women have to be highly cautious about taking medications that can penetrate into the growing fetus. The choice of donors for uterus transplant surgeries also raises concerns. Roughly speaking, they should be young women. Needless to say that finding a woman who would agree to get rid of her uterus is impossible, unless it is a woman who wants to become a man.

A simple statement - female transvestites swap uteri with men - does not sound as a way out, as a successful uterus transplant surgery requires best fit in histocompatibility genes. Otherwise, doses of immunosuppressive drugs may become life-threatening.