Gadgets of the future: No wires, no chargers, no gadgets per se

People of the future may not worry about losing their phones, because future gadgets would be attached to the body. Human skin will be used as the touch screen. Moreover, one would not need to charge their gadgets at all. The first step in this direction has already been made: German engineers are developing a revolutionary gadget known as iSkin. 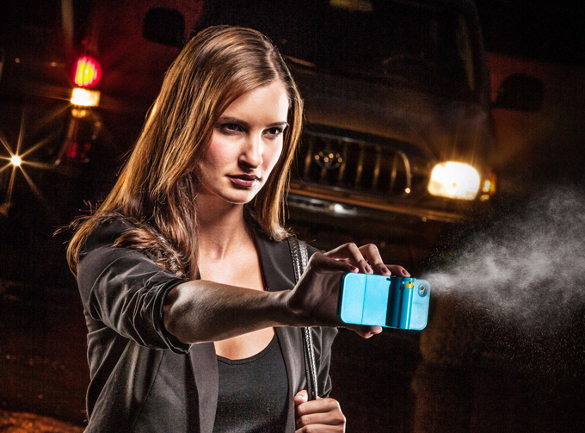 The gadget is based on the technology used in robotics that allows machines to perceive the environment better. The device is equipped with pressure sensors, with which a person will be able to use their gadget with the help of their own body.

The latest version of iSkin is made of polydimethylsiloxane - a silicone polymeric material mixed with black carbon powder. Sensors in the form of tattoo-like patterns are located between two layers of translucent silicone.

Conventional electronic devices are made of rigid materials that are uncomfortable to wear on the body, for example, on the wrist or on the head, one of the developers of iSkin, Martin Weigel believes. According to him, the new sensor is flexible, stretchable and can be located in different parts of the human body - even on the back side of the ear or on the forearm.

The sensor is made of biocompatible and carbon-doped silicone. Thus, carbon particles are used as the conductive material. iSkin sensors are of very robust structure; they can operate even when bent or stretched. The device allows the user to answer calls, enable or disable music, adjust the volume. In addition, it can be used it as a keyboard for "smart" watches. Wearing iSkin constantly is not required: one can safely remove it at any moment.

For the time being, the gadget works only though cable computer connection.

Clothing manufacturers already develop solar-powered jackets and backpacks that can charge mobile devices. Some jackets may evolve into mobile phones.

General Electrics and RCA have recently developed a fundamentally new type of charger - RCA Airenergy. Its work does not depend on weather conditions. Although the range of this gadget is not so large, RCA Airenergy can be irreplaceable in large cities. The device does not require a socket - it only needs Wi-Fi network, and the owner of this device will be able to revive the dying battery anywhere where Wi-Fi can be found. RCA Airenergy transforms signals from the network into electric current. The charged internal battery of the device will then charge a telephone, computer, etc.