Moscow and Muscovites: Facts and Fiction 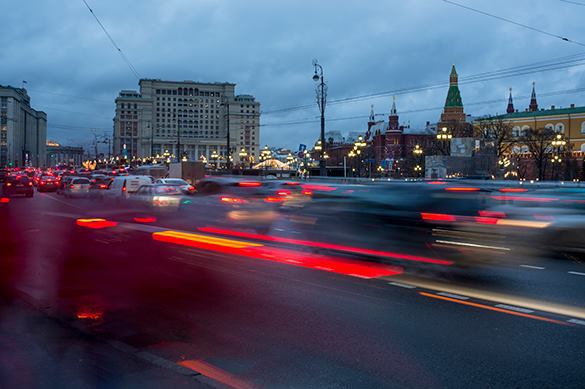 The research also showed that the majority of non-Muscovites – 66 percent – think of Moscow residents as a separate category of Russian people. They imagine a Muscovite as a person having a good job, a high income, and fine business qualities. However, when speaking about personal qualities, many Russians distinguish negative traits, such as snobbism and arrogance. Six percent consider Muscovites rude, aggressive, greedy, nervous, selfish and inhospitable.

Russia ’s Center for Migration Research said that the number of native Muscovites, whose grandparents also lived in Moscow, is currency very small. Native Muscovites make only two percent of the population of the city – nearly 180,000 people. Nearly a half of the city population – 47 percent – was born outside Moscow.

The prices on goods and service in Moscow make Russia’s capital one of the most expensive cities in the world. Even millionaires find it expensive to live in Moscow. For instance, living in a Moscow hotel is 40 percent more expensive than staying in a similar-class hotel in London.

A traffic jam in Moscow lasts for about 1h 26m. A traffic jam in St. Petersburg usually lasts for 54 minutes, in Yekaterinburg – for 46 minutes, in Kiev – for 45 minutes. About 800 jams with up to 1,500 cars in each of them paralyze Moscow traffic every day. Moscow residents spend over 12 hours a month in traffic jams, which makes six full days a year.

Moscow is a densely populated city. There are about 120 people living on each hectare of land in Russia’s capital. For comparison, the density of population in Chicago makes up 16 people per hectare, 40 people in New York, 62 in London, 88 in Paris and 367 in Hong Kong.