The quantum teleportation, however, will be used in new type  of superpowerful computers

Teleportation is an instant transportation of an object from one place to another. Needless to say that science fiction writers have been using this phenomenon in their works for many years. It was generally believed that teleportation was impossible, for it contradicted to all scientific laws imaginable. Teleportation, however, came into real life in 2004. There is another description of the phenomenon, when an object disintegrates in one place, while its physical properties and characteristics are recreated somewhere else. 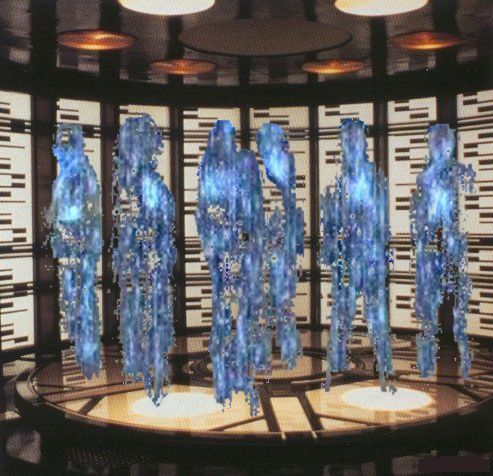 Scientists from all over the world have been conducting experiments during recent several years, as they tried to teleport quantum states of various particles. The research, which was conducted in 40 scientific laboratories of the world, is highly important for the creation of the new generation of superpowerful quantum computers. The new type of computers would transmit information by means of teleportation; it would be measured in q-bits, not bits.

On 21 April 2004, Austrian scientists performed the first commercial transaction with the use of quantum cryptography. A physics professor at Vienna University, Anton Zeilinger, wired 3,000 euros from the city hall to the nearest bank department. The money was wired on the optic fiber with the code packed in the quantum state of photon. This is the most secure way to transmit information. The key of the code was produced in the bank on the crystal, which transformed the laser photon in pairs of entangled photons. One photon of each pair was kept in the bank, while the other one was sent to the city hall. It is possible to separate the photons into two lines, having measured their polarization. The lines can be used as the key.

The interconnection of objects on the quantum level is similar to the interconnection of physical objects and phenomena. It is virtually the complete similarity of informational channels, which exist between particles in the microcosm. Unfortunately, the quantum teleportation is useless to teleport humans from one location to another. The informational process in the technology takes much more time than one-thousandth seconds, which keep the connection between the point of disembodiment and the point of reconstruction. That is why the quantum teleportation gives no safety guarantee to living beings.