A note to all party animals 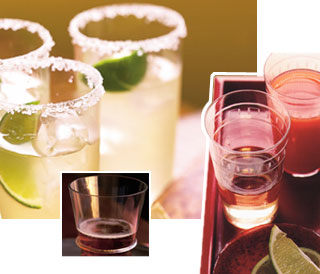 A team of Swiss scientists from Basel University developed revolutionary new technology which allows to determine the exact amount of alcohol consumed by an individual in the course of the past several months.

They discovered certain toxins in a strand of human hair, concentration of which fully depends on the amount of consumed alcohol. At the same time, one's hair turns into a special “warehouse”, where the information about long parties and good times is being stored in the course of relatively long times.

The scientists claim that it is even possible to tell exactly what sort of beverage has been consumed. They can determine whether a person tasted beer, vodka, wine, cognac or whisky.

The new test will increase control over those individuals whose job requires them to remain in good physical and mental state. This mainly concerns pilots, operators of atomic power plants, high commanders of armed forces.

However, there is one method to avoid the test altogether. One can simply thoroughly shave his entire body.