The Moon can provide electric power sufficient for 1000 years 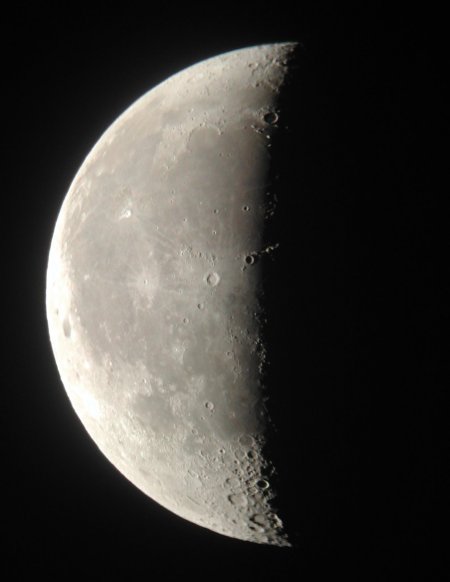 According to Academician and member of Council on Space of Russian Academy of Science Eric Galimov, the Moon can provide the mankind with electric power sufficient for 1000 years of use.
”Scientists think that  the Earth supplies of oil, gas and uranium will be exhausted in the 2150s, therefore currently the mankind is required to look for alternative sources of energy”, he said in an interview to ITAR-TASS information agency.

”Helium-3 is the most promising source of energy, its supplies in the upper layers of the Moon surface are about 500 million tons”, the Academician said. There is no this isotope on the Earth, except for several kilograms of it in the depths of our planet.
According to Galimov, Helium-3 is “an ideal ecologically safe fuel for nuclear fusion”.

”Its use produces no radiation, therefore the global problem of nuclear waste burial will cease to exist”, - the Academician said. He explained that Helium-3 has been brought to the Moon by solar wind. Scientists discovered this element on the Moon after analyzing its soil samples delivered by Soviet space stations and American astronauts.

“To provide the mankind with power sufficient for one year, two or three flights of a spaceship having 10 ton carrying capacity are required”, he said.

”The expenses on delivering the energy source from the Moon will be ten times less than the cost of the power currently produced by atomic stations”, Galimov said.

Аccording to Galimov, delivering Helium-3 from the Moon can become a reality in 30-40 years, but people should start working on it right now”. Developing the project “will cost 25-30 million dollars”.

The Russian scientist offers to etract Helium-3 from the depths of the Moon by means of special “lunar bulldozers”, which will warm the soil and then will shovel up the isotope from the surface.

"Lunar projects are economically sound and cheap, and Russia is capable of implementing them”, said Galimov.