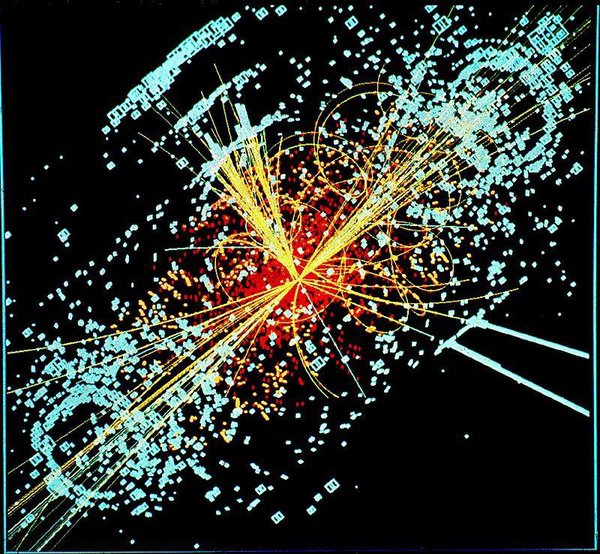 Scientists from the XENON International Experience discuss new data on the mysterious dark matter of the Universe in Coimbra, Portugal.

85 researchers involved in XENON, an international experience of advanced research on the dark matter of the Universe, will meet in Coimbra on September 5, 6 and 7.

At the meeting, held for the first time in Portugal, some of the world's leading scientists in the field, including Manfred Lindner (director of Max Plank Institute, Germany), Elena Aprile (Univ. Columbia, USA), Laura Baudis (Univ. Zurich, Switzerland), among others.

This meeting takes place at ISEC / Coimbra Engineering Academy and follows the announcement of new results of the experiment (https://arxiv.org/abs/1805.12562), whose scientific paper has already been accepted for publication in the prestigious Physical Review Letters, which "Confirms the leadership of this consortium in the search for dark matter in the Universe", added José Matias, coordinator of the Portuguese team that integrates XENON and researcher at the Laboratory of Instrumentation, Biomedical Engineering and Radiation Physics (LIBPhys) of the Faculty of Sciences and Technology of University of Coimbra (FCTUC).

In its most recent history, collaboration has been in operation since 2016 "the most sensitive instrument ever produced by mankind for the detection of this unknown type of material - XENON1T -, installed in the Gran Sasso National Laboratory, Italy. largest underground laboratory in the world, under 1,300 meters of rock to shield the cosmic ray system on the surface", notes the researcher.

The installation consists of a water tank 10 meters in diameter and 10 meters high, where XENON1T is immersed, and an adjacent service building with three floors, to support the operation of the system.

This collaborative effort, says José Matias, "has a strong engineering component, because most of the wide range of instruments and technologies used are specially developed for this purpose, creating better and more advanced instruments than those that existed before, a bit the image of what happens with space programs. "

The XENON collaboration consists of 160 scientists from 27 research groups from the USA, Germany, Portugal, Switzerland, France, the Netherlands, Sweden, Japan, Israel and Abu Dhabi. Portugal has been a partner in this collaboration since its inception in 2005 through the team of LIBPhys of the Department of Physics of FCTUC (xenon.fis.uc.pt), composed of six scientists and an engineer.

The meeting opens at 9 am on 5 September.

If we cannot see dark matter, how do we know it exists? Gravitational characteristics observed in and around celestial bodies lead towards the theory that if some sort of unseen or dark matter did not exist, these gravitational pulls would also not exist. The general theory runs along the lines that dark matter is composed by sub-atomic particles which have yet to be discovered and studied. Dark matter is thought to exist everywhere in the Universe and is thought to compose 85 per cent of total matter and 25% of the energy density.

This leads experts to conclude that there is not enough gravitational force in galaxies to prevent them from disintegrating, the planets and suns flying in different directions instead of rotating around a central point and the force responsible for this is dark matter.

Dark matter is also held responsible for phenomena observed in studies of the cosmic microwave background, the behavior of galaxies inside clusters of other galaxies, and observations of galactic collisions. Apart from dark matter, there is a far greater source of mass called dark energy, which is equally unknown.