Russian cosmonauts to land on the Moon in 2030

The strategy of Russia's activities in space before 2030 stipulates, among other things,  a flight around the Moon and the landing of Russian cosmonauts on the surface of Earth's satellite. According to the document published on the website of the Russian space agency, Roscosmos, Russia plans to run an orbital lunar station and maintain large spacecraft and inter-orbital spaceships on near-Earth orbits. 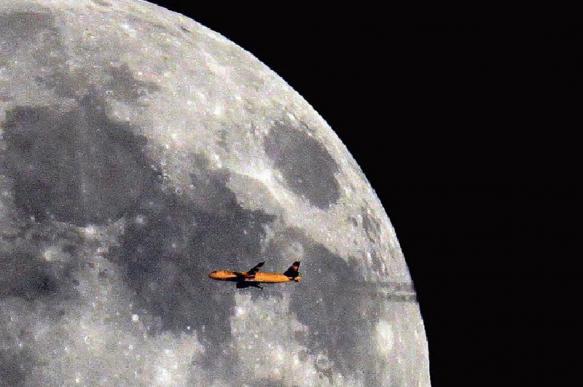 The draft strategy stipulates three stages of development of the Russian space industry. The first one of them - before 2015 - stipulates the creation of the first stage of Vostochny spaceport. The second stage is to be achieved by 2020. By that time, Russia plans to create all necessary conditions for Russia's independent access to space from its own territory. Roscosmos also plans to finish the exploitation of the International Space Station by 2020 and take all measures to take the ISS off orbit. In addition, Russian specialists will be working on the creation of the new manned spaceship of new generation.

Roscosmos also plans to participate in the work of the international group to launch space rovers to Mars, Venus, Jupiter and asteroids.

By 2030, Russia plans to create a missile space complex of super-heavy class and develop the equipment for the exploration of the Moon. In addition, it is planned to make a demonstrative manned flight around the Moon and land Russian cosmonauts on the natural satellite of our planet.

It is worthy of note that George W. Bush said in 2004 that Washington was planning to create new manned spaceships during the forthcoming decades. The new ships would supposedly be capable of delivering both humans and space rovers to the Moon.

Russia's Space Strategy also says that the nation would be developing technical means to defend its spacecraft, including the right for self-defense. It is highly important for Russia to obtain independent access to space which would exclude the risks of unfriendly actions on the part of other countries.