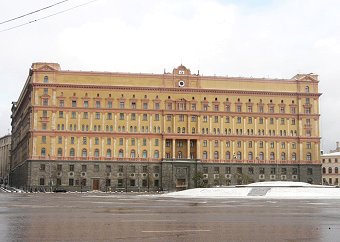 Last year more than 60 intelligence officers from foreign countries were detected in Russia, the activity of 37 of them was terminated, said Federal Security Service deputy director Vyacheslav Ushakov at the seminar for State Duma deputies on February, 9.
According to Ushakov, in 2003 counter-intelligence officers detected 45 freelance agents of foreign special services, and seven of the agents are Russians.
Ushakov said the authorities should grant the Federal Security Service more power to fight terrorism. He believes it is necessary to pass new laws which could enable counter-intelligence officers to detect terrorist organizations at early stages of their activity.