Unemployed Russian citizens will have to pay all insurance contributions to social funds for themselves. It goes about the fees to the pension fund, the mandatory medical insurance fund and the social insurance fund. The new rule will affect only able-bodied individuals of working age who officially do not work anywhere. 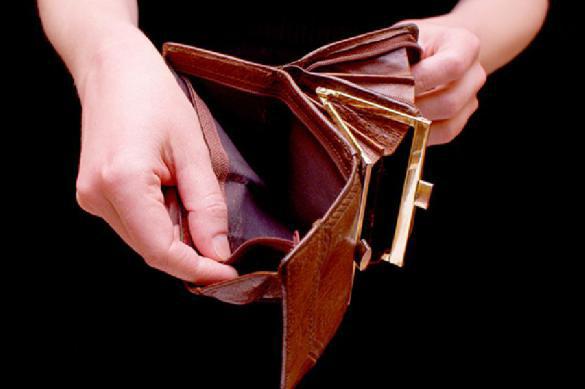 The suggestion in the draft law "On Amendments to Article 23, Article 419 and Article 425 of the Tax Code of the Russian Federation" was prepared by a member of the State Duma Committee on Labor, Social Policy and Veterans Affairs Sergei Vostretsov.

Under the current law, the fees to the Pension Fund, the Mandatory Medical Insurance Fund and the Social Insurance Fund are paid by the employer (for employed individuals). In total, they make up 30 percent per month and give the right to free health care services, retirement benefits, sickness allowance, maternity and child care allowance.

Vadim Gorshenin, the chairman of the Board of Directors of Pravda.Ru found a number of interesting nuances in Vostretsov's initiative.

"From his initiative, we learn that 18 million Russians of working age do not work anywhere officially. I looked into the Rosstat data (I did not find the data for 2018), and in 2017, there were 3.967 million unemployed people in Russia, which accounted for 6.6 percent of the total working-age population. As of January 2018, Rosstat announced that the unemployment rate in Russia declined to 5.2%, that is, to 3.918 million.

"At the same time, Russian officials announced that the unemployment level in 2018 reached its all-time low. All of a sudden, we can see Mr. Vostretsov saying that there are as many as 18 million unemployed people in the country. Let's take these figures as a basis and we will find out that the unemployment level in today's Russia actually makes up 15 percent - the highest in the 2000s. Before that, the record was 9.4 percent - 5.544 million people.

"There is something that I like about Mr. Vostretsov's initiative - namely the need for unemployed citizens to cover their own social welfare spending. Such a measure should educate civil feelings and understanding of what our common state budget is made of. I have long proposed to introduce this principle with respect to all citizens in general, rather than just a single category of people. On the other hand, what if such a move would double or triple the unemployment rate?

"In the meantime, there is a clear understanding that the treasury is empty while oligarchs keep counting their growing dividend from privatised mineral companies."