Russia imposed economic sanctions against 322 Ukrainian citizens and 68 companies. The Kremlin hopes that the sanctions will help normalise Ukraine's relations with Russia. 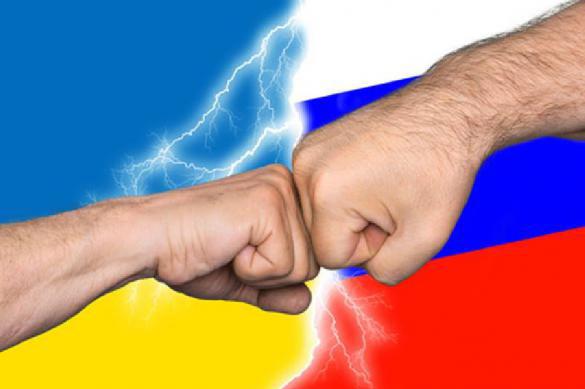 The decree to impose sanctions against Ukrainian natural persons and legal entities was signed by Russian Prime Minister Dmitry Medvedev to counteract unfriendly actions against Russian citizens and organisations.

Russia will thus freeze bank accounts, securities and property in Russia for individuals and legal entities of Ukraine. In addition, it will not be allowed to withdraw capital outside Russia.

The sanctions apply to judges of the Constitutional Court of Ukraine, deputies of the Verkhovna Rada of Ukraine of the 8th convocation, major Ukrainian entrepreneurs, officials of the presidential administration of Ukraine, heads of executive bodies and large Ukrainian companies, legal entities controlled by Ukraine's largest businessmen.

Russia's sanctions will in particular affect Ukrainian MP Anton Gerashchenko, the leader of the Batkivshchyna party Yulia Tymoshenko, former head of the Majlis of the Crimean Tatars Mustafa Dzhemilev, chief military prosecutor of Ukraine Anatoly Matios and the son of Ukrainian President, businessman Alexei Poroshenko. The sanctions will also be imposed on chemical company Ukrhimenergo, located in the Luhansk region.

Russia may lift the sanctions in the event Ukraine lifts its sanctions against Russia.

Reportedly, however, Russia's sanctions list does not include Ukraine's wealthiest man Rinat Akhmetov, whose fortune was evaluated at $5.5 billion according to Forbes magazine. Akhmetov's key industrial assets are concentrated in the Donbas, from where he comes. His companies provide electricity and heat to most of Ukraine's settlements.

The list of Russia's sanctions against Ukraine does not include Ukrainian President Petro Poroshenko and Prime Minister Vladimir Groysman. The sanctions will not affect businessman Igor Kononenko - Poroshenko's right hand and his main business partner. Poroshenko's confectionary holding Roshen does not appear on the lists either.

When asked about the absence of Ukrainian president on Russia's black lists, Peskov said that presidents usually are not included on sanctions lists as it would be off the scale, Putin's official spokesman said.

Ukraine imposed sanctions against dozens of Russian citizens after Russia reunited with the Crimea in 2014. Ukraine has been expanding its restrictions against Russia afterwards. In May 2018, the list contained the names of 1,748 Russian individuals and 756 legal entities. They are Russian MPs, Russian political parties, businessmen and their companies.