The Russian administration believes that the United States will soon announce most severe sanctions against Russia. Russia will be prepared for such a turn of events, RBC reports. 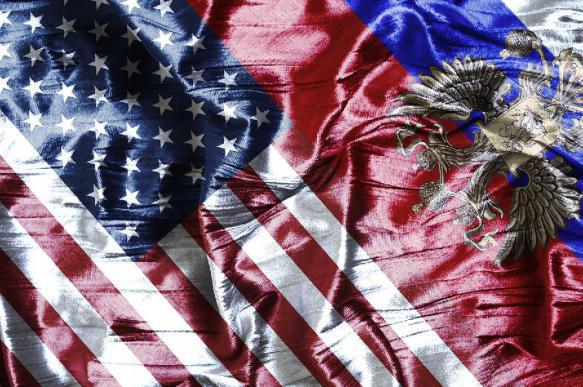 According to two federal officials, whose names were not exposed, the Russian authorities started developing countermeasures to respond to the most negative scenario long before the USA published the infamous Kremlin report in January.

Previously, US Ambassador to the UN Nikki Haley said that the United States would impose new sanctions against Russia on Monday, April 16. It was assumed that Washington would take restrictive measures against the companies linked to Syrian President Bashar Assad. However, White House spokesperson Sarah Sanders said later that the decision about the new sanctions against Russia had not been made yet.

The Russian authorities supposedly consider two options for possible US sanctions against Russia's sovereign debt. According to the first one of them, the USA will prohibit investing in Russia's federal loan bonds for American investors only. For a more stringent option, the ban on the purchase of the Russian national debt will be extraterritorial in nature extending to foreign (including Russian) legal entities. Currently, foreign investors hold more than a third of the Russian national debt.

Russia already has a special bank to service the state defence order, whereas Russian banks classify some of their public information in an attempt to protect themselves against sanctions. Another measure - "attracting people's money" through the sale of federal loan bonds to citizens - was discussed in January, the source said.

In addition, the Russian administration believes that Washington may disconnect the country from SWIFT payment system. This question has been discussed for several years already, after Russia reunited with the Crimea.

The Kremlin is also highly concerned about the possible blockage of Russia's largest banks, such as Sberbank and VTB. The two banks already operate under sectoral sanctions. However, a ban on correspondent accounts in the US or inclusion on the SDN (Specially Designated Nationals) list is a much more stringent measure that will make international operations virtually impossible.