Why does Russia sell US debt securities?

Russia has been reducing its investment activities in the US national debt lately. According to the US Treasury, Russia held $102.9 billion on the balance sheet of the US debt, which was almost six billion less than in May. Thus, Russia went down to the 14th position among the holders of US debt securities. At the same time, China has increased the amount of funds placed in US government bonds. China has acquired US securities worth 44.3 billion dollars, having thus topped the list. 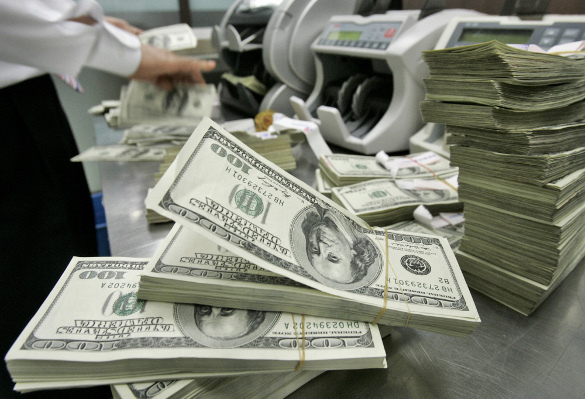 It is worth noting that Russian experts and analysts share different opinions about the investment of Russia's gold and foreign currency reserves in US debt securities. After all, the US issues bonds to cover internal costs, including on the maintenance of the state apparatus. Pravda.Ru held a brief interview on the subject with famous economist, Doctor of Economics, Professor of the Moscow State University, Alexander Buzgalin.

"In June, Russia reduced investments in the US public debt. Is it related to economic or political reasons?"

"It is related to both. On the one hand, it goes about the established relationship with the United States. On the other hand, there is a stagnation in the economy that one needs to try to break by 2018, when Russia holds the presidential elections. Therefore, economics and politics are intertwined to the maximum here."

"What can become a worthy alternative for Russia to invest its dollar funds?"

"US Treasury bonds can replace both European securities and other financial instruments. It would be ideal, if this money were invested in strategic programs for the development of the Russian economy - in the Russian economy, that is. However, as Russian top officials say, if we invest in US securities, it is reliable, but if we invest in Russia, it is unreliable. In other words, the government and the president want to protect our economy from unwanted surprises."

"China ranks first on the amount of funds placed in US government bonds, and its demand for US public debt is constantly growing. Why is this happening?"

"It is Chinese businesses that ask for US securities. National interest and interest of big business are two different things. In this case, it goes about the wish of Chinese entrepreneurs to keep their money in major countries. This applies to Chinese capital too. China, compared with other peripheral countries, holds the largest amount of foreign exchange reserves, and this has made China take the first place on the list."