In September 2017, 16 Russian regions will hold gubernatorial elections. This year, the elections will have special significance, as Russia tends to update the management system and rejuvenate the political elite. 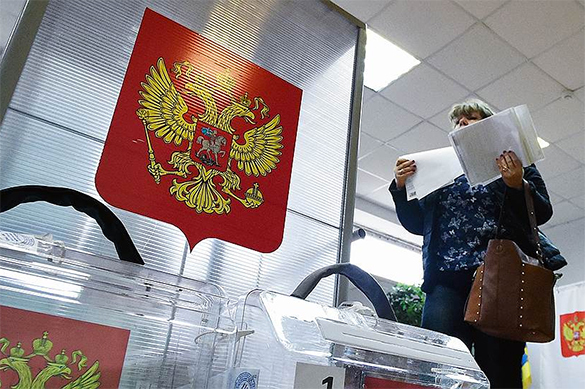 The average age of acting governors, who will take part in this year's elections, is 44 years. Only five out of 16 people have the experience of managing regions in their careers. Everyone else represent the presidential personnel reserve. The upcoming elections will be a test, but this is only the first test, and the bar of requirements for governors will not decrease in the future.

Pravda.Ru spoke about nuances of the current election campaign with the head of the Ural branch of the Civil Society Development Foundation, Anatoly Gagarin.

According to the expert, the intrigue in the current election campaign plays a positive role as it attracts attention of both voters and specialists. According to him, the choice of candidates from parliamentary parties is already evident in many regions.

"Now the most important question is, of course, whether party representatives can collect votes of municipal deputies. One can argue about whether the municipal filter is needed. On the other hand, this is a safety filter to exclude an opportunity for unpopular individuals to come to power," the expert believes.

"Speaking about the situation with gubernatorial elections in general, the specialist admitted that it is  very hard for completely unknown individuals to take part in the elections, although there are many newcomers participating in the elections.

"If a person represents interests of a specific region, he or she must have experience in the field. A candidate may work in Moscow, for example, but he or she is supposed to have working experience in their own region, and people in their native regions should know them very well. I do not see anything negative in the municipal filter. This filter is an indicator of how popular a person is and how much support the person has. If deputies of municipal parliaments do not support a candidate, this person can hardly take any part in the gubernatorial elections,"Anatoly Gagarin said.

In his opinion, "the election campaign consistently goes from one stage to another: overcoming the municipal filter, collecting signatures and then taking part in elections. At this point, it is stable, because the system excludes a possibility for a newcomer to come into politics using populist slogans, win electors' support, lose, but then fail over and over again."