In late 2016, Russian Aerospace Defence Forces successfully completed the deployment of the first phase of the unified radar field of the early warning system (EWS). The radar will thus be able to monitor missile launches around the perimeter of the country's borders within a radius of 6,000 kilometers. 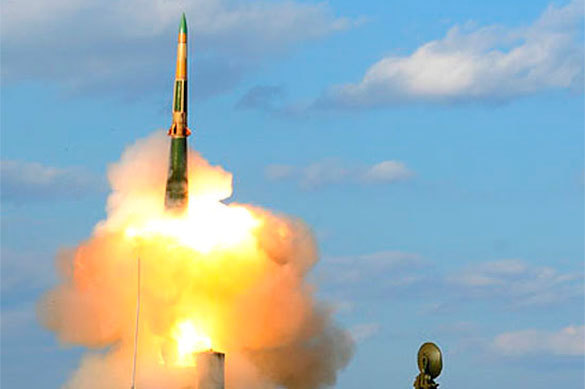 The system includes not only specialised "Voronezh", "DTV", "Dnepr", "Volga" radars, but also upgraded "Don" radar station. Previously, the Don station was used to guide missiles, the Izvestia newspaper wrote with reference to a representative of Aerospace Defence Forces.

"As a result, the Russian military have received an opportunity to see everything that happens in the air and in space from the coast of Morocco to Spitzbergen and to the east coast of the United States. The second station was put into operation near Armavir in 2009. The station monitors the events happening from North Africa to India," Professor of the Academy of Military Sciences, Vadim Kozyulin told the publication.

The Russian missile warning system consists of three elements. Space satellites detect the launch of ballistic missiles, while ground-based early warning stations calculate the trajectory and direction of impact. All this information is then transmitted to Don-2N radar station in Sofrino near Moscow, and the station directs counter-missiles accordingly.

Such stations are currently on duty in the Irkutsk region (covering the area from China to the US West Coast), in the Kaliningrad enclave and the Krasnodar region. State tests are near completion  in the Krasnoyarsk and Orenburg regions. State tests of the radar station in the Altai region have commended, while another radar station is being built in the Arctic region near Murmansk. Once all these facilities are put in operation, they will ensure Russia all-round defence against missile attacks.

The group of medium-range air defence systems includes the family of Buk missile complexes, as well as S-350 "Vityaz" which was also passed into service in 2016.

The Buk detection and targeting station accompanies up to 36 targets at a distance up to 70 kilometers at all altitudes. The complex is armed with 9R31M missiles, which, compared to its predecessors, has a higher speed and better maneuvering characteristics. The equipment of Buk-M3 is built on new hardware components, while digital communication means provide for a steady exchange of verbal and military information. Self-propelled launchers of the complex house six missiles.

The S-350 "Vityaz" complex exceeds combat capabilities of the S-300 system several times. For the first time, the "Vityaz" system was unveiled to the public at MAKS international air show in 2013. The complex is a self-propelled launcher armed with medium-range missiles used for the S-400 air defence missile system, as well as short-range missiles. The "Vityaz" system is also armed with an all-aspect radar with electronic scanning of space and a command post on the basis of the chassis of BAZ special vehicle.

To crown it all, Russia continues working on the S-500 system - a universal long-range and high-altitude interception system with an enhanced missile defence potential.