Will the change of power in Washington and Trump's victory mean an improvement in the US-Russian relations? Does Russia have a hope? Pravda.Ru editor-in-chief Inna Novikova talked about it in an interview with deputy chief of the Public Chamber of the Moscow region, writer and  blogger Marina Yudenich. 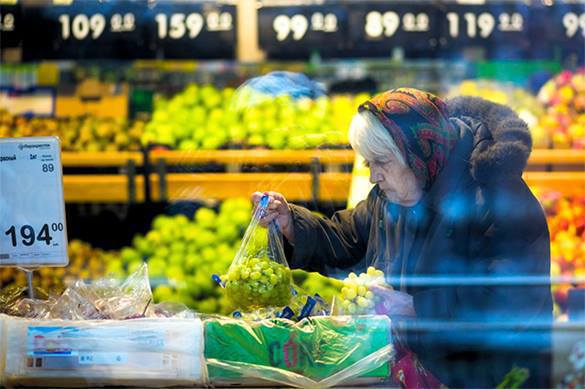 "What do you think the victory of Donald Trump means for Russia?"

"Republicans and Democrats share different approaches to Russia, but they all dislike Russia. The  Republicans perceive Russia as a rock, an empire of evil. They try to conquer this rock, while Democrats try to destroy it from within. I think that the second tactic is more dangerous to Russia.

"At the same time, Russia has advertised herself lately as a great power that would never let anyone else either intimidate or manipulate her. I do not think that the change of power in Washington will change anything considerably. Russia needs to expand her presence in the global information field.

"A French political scientist wrote that Russia's reunification with the Crimea was not the first act of "annexation." He said that Russia annexed Dagestan in the early 2000s, but Dagestan managed to avoid the destiny of becoming a part of Russia. All this was written by the person, who calls himself a professor of political science. His piece was published in a respectable publication. One needs to try to understand their vision of the world - there are many educated people in the West who demonstrate absolute ignorance."

"Is there an information imbalance in the world?"

"Indeed, people show little concern for major political problems, but everything changes when people face the danger of war. When top officials say nothing buy lies it means that the people are afraid. German Chancellor Merkel said that the EU would have to tighten sanctions against Russia. However, the final document of the EU meeting in Brussels did not contain a word about the expansion of sanctions against Russia.

"Do we really need to attach too much attention to all those lies? The Russian authorities have a plethora of domestic problems to deal with. Many of our farmers do not even know that they can receive land on favorable terms - nobody knows about it. Of course, sanctions hurt Russia, but they have also revived our agriculture."