Russia's import substitution: Ruble has to be cheap 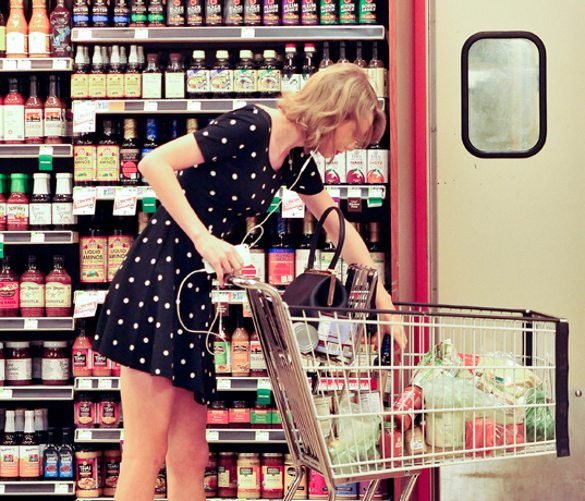 In the US, specialists say that the Russian economy is recovering. This is happening not in spite of, but owing to Western sanctions and the weak ruble. As US experts note, Russian companies switch to domestic products, which means that the much-talked about import substitution is taking place. Pravda.Ru tried to find out, whether entrepreneurs have started giving more preference to domestic products.

Russia's benefits of WTO membership: Are there any?

Judging by foreign press, the US, EU, Japan and Canada are highly concerned about the fact that Russia can indeed refuse from their products, which poses a threat to WTO principles and cuts incomes of foreign producers. However, according to The Financial Times, the US and the EU lose politically, rather than economically. If Russia becomes less dependent on foreign imports, any sanctions against Russia would be useless.

Curiously, the United States and the European Union expressed concerns about Russia's policy of import substitution at a meeting of the Committee on Trade-Related Investment Measures of the World Trade Organization (WTO TRIMs). In a nutshell, the West wants Russia to simply sit down and cry over the sanctions against the Russian economy. If Russia does something contrary to that, e.g. develops import substitution, that is considered not fair as it nullifies Western efforts to damage the Russian economy and contradicts free trade principles.

Noteworthy, Russia joined the WTO in 2012. Moscow is still convinced that it does not violate any WTO rules. The Russian Foreign Ministry said in a special press release that Russia, as a member of the WTO, strictly complies with its obligations.

It has been a year since the beginning of the confrontation between Russia and the Wet. Pravda.Ru interviewed experts from various industries on how import substitution changed the priorities of Russian companies during the year. Is import substitution in full swing in Russia?

According to the expert, as for import substitution in the production of parts and components, such plans will become reality already in near future. Unfortunately, the domestic industry is often unable to offer a full alternative either because of low quality of such parts and raw materials, or due to their absence in the market, meaning there are no domestic producers to make such products.

"Therefore, we have, unfortunately, to continue using parts and components made by foreign producers, primarily European ones, - said Andrei. Efimov. - At the same time, we consider an opportunity of switching to other suppliers, for example, from South-East Asia."

Mr. Efimov did not say that import substitution is in full swing in Russia. The Russian rubles has been rising in value recently, thus diminishing the potentially good effect that many were expecting from the market.

"The procedure of import substitution is on, - Deputy General Director of JSC Aviation Complex named after Ilyushin Victor Loktev told Pravda.Ru. - We started buying materials from Russian suppliers of the aircraft-building industry."

In fact, the large-scale program of import substitution was launched after Western sanctions unveiled dependence of several important sectors of the Russian economy on imports. Russian President Vladimir Putin said that the sanctions helped cleanse the Russian market that had been taken after Russia's accession to the WTO in 2012. Interestingly, it was the West that pushed Russia in this direction.

Many admit the critical dependence of the Russian industry on imports. However, this is another reason to pay attention to the development of domestic machine tools, heavy machinery, oil and gas and power equipment, medical and light industries and so on and so forth.

When the Russian Federation joined the WTO, there were seven lawsuits filed against Russia. Russia, in turn, filed a suit against the EU on the Third Energy Package. The West may now shower Russia with more lawsuits, but Russia may also address the WTO with a lawsuit about the introduction of sanctions against the Russian economy in 2014.