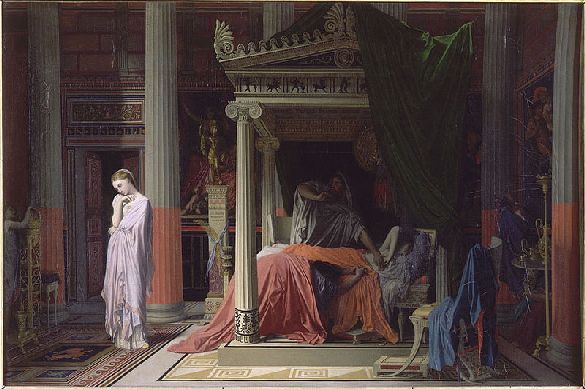 "Think about getting vaccinated like voting (sic). It's your civic duty (sic)."

Once a CIA consultant before an academic career, the late Chalmers Johnson called the agency's "bag of dirty tricks (the) defining characteristic of the imperial presidency," adding:

Langley is "a source of unchecked power...threat(ening) the nation," rule of law principles, democratic values and humanity.

Langley is a global hit squad

"Do(ing) our part (is) the only way our nation can succeed in moving on from this pandemic (sic)."

Availability of the vaccine is "like a new V-day (sic)...even...a future national holiday (sic)."

"It forecasts the restoration of life as we knew it, but even better (sic)."

"It is a day marking the beginning of saving and re-creating lives, opening up life-changing possibilities and resuscitating the economy (sic)."

The above rubbish combines profound ignorance with indifference toward human health and well-being.

Equating mass-vaxxing with voting, calling both "civic duties" is mindless of US fantasy democracy, the real thing prohibited.

When US federal elections are held, the choice is between two right wings of the one-party state - that's no choice at all.

All too often the process is pre-determined in advance like for Trump v. Biden/Harris this year - things rigged with electronic ease.

Unsafe to use covid vaccines pose high-risks to anyone vaxxed, especially the nation's most vulnerable from old age and infirmities.

Covid is largely misdiagnosed seasonal flu/influenza - an annual global pandemic around six months of every year.

No fear-mongering mass hysteria accompanies it, no lockdowns, quarantines, mask-wearing and social distancing - no all-out campaign for mass-vaxxing.

The vast majority - up to 99% - of individuals becoming ill from seasonal flu/influenza recover and regain full normality with no need for toxic meds.

Virtually all children, adolescents, and youths recover fully after contracting the illness.

Others because of old age, illnesses, and weakened immune systems are vulnerable to an adverse outcome from becoming ill from flu.

Vaxxing won't help. It provides no protection from illnesses. Often it causes diseases it's supposed to protect against.

False prophets claiming otherwise risk enormous harm to individuals deceived by their gospel - what WaPo and other major media report instead of explaining what's vital to know.

Recognize what it is, reject it, and spread the word to others.

If the Fourth Estate prioritized truth and full disclosure on major domestic and geopolitical issues, imagine the possibilities.

No mass deception promoting of hazardous to human health vaccines would happen.

A new era of world peace, social justice, adherence to the rule of law, and governance of, by, and for everyone equitably would likely replace today's deplorable state.

Democracy the way it should be would prevent the fantasy version from taking hold.

A nation safe and fit to live in for everyone would be reality for the first time in US history.

The above is an unfulfilled dream - prevented from breaking out all over by establishment media mass deception in cahoots with special interests over public health and welfare.

When media lie, deceive, and otherwise betray the public interest, dystopia is far more likely than the other way around.

That's the disturbing state of today's America and other Western societies - exploiting the vast majority to benefit the privileged few.