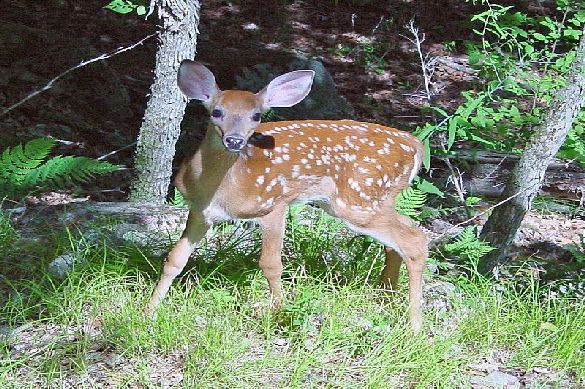 Mother Nature gave us a spectacularly memorable lesson this year, one that reached us all, whatever our nationality, color, race or creed. 2020 was a leveler.

Whatever our nationality (that state dictated by which side of an invisible line we were born and which, incredibly, dictates our rights), race, color, creed, sexuality, level of education, socio-economic status, however high or low, whatever the comforts of our accommodation, 2020 gave a lesson which reached us all. It was a lesson prepared by Planet Earth, already feeling the foul taste of bile provoked by the worst parasite to have ever inhabited it, which has polluted our beautiful home from the bottom of the oceans, across the plains, rivers and mountains, right up into space.

If you mess with Mother Nature

And the basic message of this lesson was that if you mess with Mother Nature, there is a pay-back time. The message is, for sportspeople, that no player is bigger than the club. For the rest of us, the analogy is there for us to understand. Karma is a bitch.

The lesson used a simple prop, namely Covid-19 and its various strains which are beginning to show their heads and which might or might not carry a heavier mortality rate. This was because we did not take heed of the previous lesson, delivered in 2012, when a close cousin of Covid, named Middle East Respiratory Syndrome (MERS) with a 34% mortality rate, not 3 point 4, but thirty-four, over a third, appeared, only to have been relegated to an occasional paragaph if anything in the inner pages of our newspapers. Shrug. Yeah, whatever.

Luckily, MERS did not break out of its reservoir in the Saudi Peninsula. But we (collectively) continue destroying habitat, we continue to trade in and eat wild animals and we continue to rear animals in deplorable and unnatural conditions on factory farms, pumping them full of antibiotics, growth hormones, steroids and Christ alone knows what, keeping them cheek-by-jowl in conditions that do not allow them to move, let alone stretch. Welcome to Planet Earth 2020. And look where it got us.

Karma is a bitch

Just imagine what is lurking in the Amazon,waiting to get out. And the forests of central Africa, in the Democratic Republic of the Congo, and Indonesia, where orang-utangs fall burning to death so that someone can plant trees for palm oil. Our habits are killing the forests and their inhabitants and later, will kill us. Mother Nature does not sleep, karma is a bitch.

So either we learn the lesson from 2020 or Covid-19 will look like a walk in the park. The key issues are destruction of habitat, factory farming and the trade in wild animals.

One look at the newspapers this week and what do we see? 16 "hunters" who paid thousands of Euro each to participate in a barbartic act of mass slaughter, herding 540 deer and wild boar together in a space from which they could not escape, then opening fire, murdering all of them, then standing posing with stupid expressions on their faces on social media platforms. This horrific act of butchery took place in Quinta da Torre Bela, in Azambuja, Portugal, organized by a Spanish firm and involving apparently Spanish "hunters".

An atypical act of butchery

This type of activity is by no means accepted in Portugal, nor indeed in Spain, and in both countries most of the population is appalled and shocked; nevertheless these sixteen Spanish "hunters" have managed to shame Portugal in the international community, since the story has reached far and wide and people believe that such deplorable activities are condoned. They are not, not in Portugal, whose population is as animal-loving as anywhere else, maybe even more so. The farm has had its licence removed and the incident has been reported to the prosecution service to deliberate on whether to start criminal proceedings.

So collectively, we have much to do in 2021 to address our planet's most pressing needs. If we do nothing, then we only have ourselves to blame. Merry Christmas. And remember, Karma is a bitch.