Selfish U.S., a World Enemy to Combat the Coronavirus

"Guatemala is an ally of theUnited States, but the United States is not Guatemala's ally," said President Alejandro Giammattei of Guatemala, revealing frustration last Thursday (21)over U.S. deportations of people infected with the coronavirus, saying it was causing "serious problems" for his nation's health system.

According to Giamattei, the deportations have overloaded health care centers in his country. "This of allies with the United States isn't true. They don't treat us like an ally."

On May 13, the latest flight landed Guatemala in which 16 of the 65 deported passengers from Alexandria, Louisiana, tested positive, from a total of 119Guatemalans with COVID-19 deported from the United States to the Central American country. A nation of about 17 million people, Guatemala has more than 2,200 confirmed coronavirus cases and 45 reported deaths.

Unilateral alliances are a rule in the history of US-Latin America relations. As well as in the US's relations all over the world. 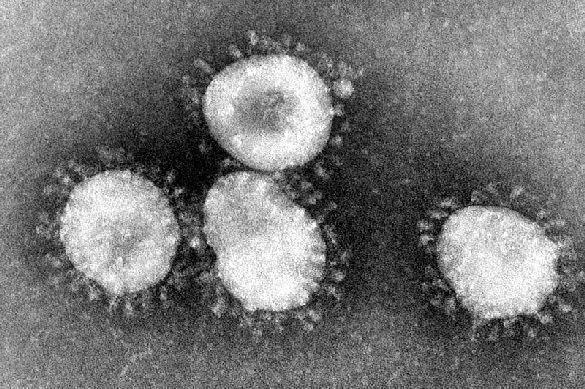 Nowadays, as countries like China promises that a possible vaccine locally produced against the coronavirus would be a world good to be shared with all the humankind, Russia sends humanitarian aid - especially medical supplies - to several parts of the globe (including the US), and Cuba sends doctors across the globe to help to combat the novel coronavirus always in the Caribbean's history, the United States continues being a world enemy, especially in the region Uncle Sam historically calls "US backyard," that is, Latin America.

The US, which is seeking to patent a vaccine against the coronavirus to have an exclusive power on that, has militarily intervened 47 times between 1846 - 2000 in the region. The bloody Latin American dictatorships have been directly funded by the "land of free." Not to mention the secret interventions through coups, espionages, kidnappings, murderers, and excessive boycott which is a US hallmark in the world's richest region in biodiversity.

During these too hard times of pandemic, which only can be overtaken through worldwide solidarity, the US, the worst threat to world democracy and peace, maintains embargoes threatening to strengthen them and to invade countries like Venezuela and to bomb Iran.

It's really amazing that some leaders in the region, never taking lessons from history and the current reality, insist on trying to be a US ally - due to fear, personal interests, or a combination of both?

It is urgently necessary an alliance, inside each Latin American country and regionally, to stop once for all any kind of relationship with the United States. If so, one thing is sure: the hawks will face a huge loss than Latin American countries. And the most terrorist Empire in history is well aware of that.