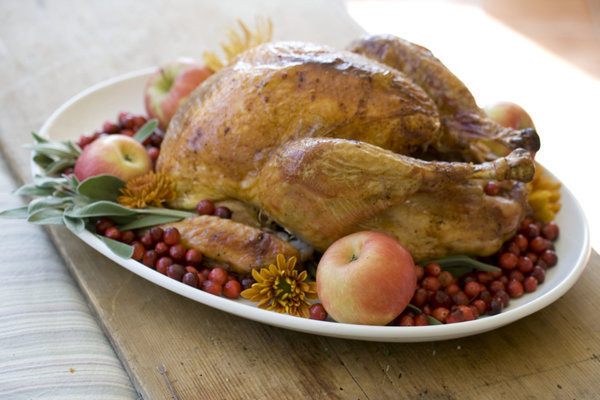 America's privileged class never had things better throughout the year.

The vast majority of ordinary people struggle to get by, a few lost paychecks from homelessness, hunger and despair.

The world's richest country exploits them so wealth, power and privilege can benefit.

According to Hunger & Homelessness Awareness Week:

"Hunger and homelessness don't stop for the holidays."

Tens of millions of Americans "liv(e) on the edge, forced to choose between basic necessities like purchasing food, paying rent, or going to the doctor" when ill.

Poverty is the nation's leading growth industry. Most US households face a daily struggle to get by.

On average, 550,000 Americans are homeless each night.

I see it firsthand whenever outside in downtown Chicago. The city's Magnificent Mile reveals a reality check.

Countless numbers of homeless, hungry, desperate people line both sides of the avenue, hoping passers-by will offer loose change to help them make it through another day.

Many are combat veterans, treated with disdain by the nation they served. Others have families with children. Some have part-time work when able to find it - paying poverty or sub-poverty wages and no benefits.

On Chicago's mean winter streets, they're in doorways, on benches, or wherever they can huddle from winter cold - at times extreme. An uncaring nation treats them like nonpersons.

According to Feeding America, "(m)illions people struggle to get by because of (unemployment), underemployment, stagnant wages and rising costs of living."

"(M)ore than 40 million people still turn to the (organization) each year for" help that federal, state, and local governments don't provide, adding:

"Millions of children and families living in America face hunger and food insecurity every day."

"Every community in the country is home to families who struggle with food insecurity including rural and suburban communities."

"Many households that experience food insecurity do not qualify for federal nutrition (food stamps and other) programs and need to rely on their local food banks and other hunger relief organizations for support."

Who's hungry or food insecure in the US? The very young. The elderly. The employed. The unemployed.

According to the National Alliance to End Homelessness, over 552,000 are homeless in the US on any given night.

The National Coalition for the Homeless explained that contributing factors to the problem include lack of affordable housing, limited housing assistance programs, and home foreclosures.

In 2017, the National Low Income Housing Coalition estimated that an hourly wage of $21.21 on average is needed to pay rent or afford another means of shelter.

The figure exceeds the average hourly wage "earned by the average renter by almost $5.00 an hour, and greatly exceed(s) wages earned by low income renter households."

Half of US households are either impoverished or bordering it. The vast majority of jobs are low-wage/part-time or temp with few or no benefits.

Most workers need two or more to survive - if able to find them. Real unemployment is 21% when calculated accurately as it was pre-1990.

Since the 2008-09 financial crisis, protracted Depression persisted for most US households, things worsening as economic conditions deteriorate.

While millions of Americans live on the edge, the vast majority of US discretionary income goes for militarism, maintaining the Pentagon's global empire of bases, endless wars on nations threatening no one, and corporate handouts - notably to Wall Street and military, industrial, security complex companies.

The great GOP 2017 tax cut heist was and remains all about transferring trillions more dollars to corporate America and super-rich households.

Reportedly, Trump may seek a 2020 tax cut on the phony pretext of benefitting the disappearing middle class.

According to Americans for Tax Fairness director Frank Clemente, another tax cut "will only increase the deficit even more and give Republicans a further excuse to cut essential services for working families" more than already.

If enacted into law, privileged Americans will benefit, not ordinary ones, Clemente adding:

Another tax cut would be "an admission by the president that his first tax cut was a scam."

"It wasn't aimed at the middle class but aimed at his wealthy friends and big corporations. Why should we expect anything different now?"

On Thanksgiving weekend and throughout the year, Americans are governed by one-party rule with two extremist right wings, waging war on humanity at home and abroad.

No nation in world history harmed more people over a longer duration than the US.

All sovereign independent states unwilling to sell their souls to the US at the right place are on its target list for regime change by preemptive wars, color revolutions, or old-fashioned coups - weakened in advance by economic terrorism.

Victims are blamed for US crimes committed against them. Mass surveillance is the new normal.

So are police state laws and censorship, the hallmark of totalitarian rule - the slippery slope where America and other Western societies are heading, lurching toward full-blown tyranny.

On Thanksgiving weekend and throughout the year, there's no cause to give thanks for governance contemptuous of ordinary people everywhere so privileged ones can benefit.