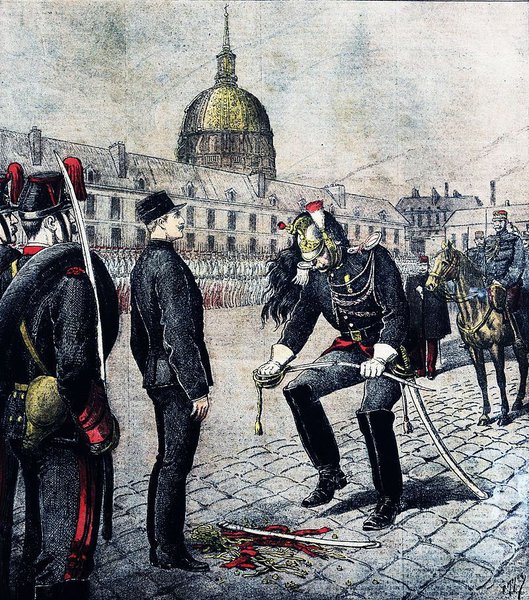 On May 15, 2017, Pravda.Report published my essay, Articles of Impeachment for Donald J. Trump.  As I reread that article in preparation for writing this one, it was disconcerting to realize that, over two years later, almost all the charges I leveled against Trump still ring true.

With one major exception.  One of the parties I charged along with Trump was his then-Attorney General Jeff Sessions.  But now (and I can't believe I'm saying this) the ascendancy of William Barr has actually made me long for the days of Sessions, who, at least, and to Trump's ire, had the decency to recuse himself from Robert Mueller's investigation into foreign interference in American elections.

If history is a fair judge (and if humankind even has a history after Trump and his minions finish destroying the environment), Barr will be remembered as the most corrupt, treacherous, mendacious, and treasonous attorney general in American history.

And when I say treasonous, I mean treasonous.  Ever since he obtained the attorney general's office, Barr has used it for one purpose:  To cover up the criminality of Trump.

Some apologists say that this is because Barr simply has, according to the New York Times, an "expansive view of executive power."  This alone is tantamount to treason.  Over two centuries ago, Americans fought a revolution to free themselves from a monarchy, and even though they ultimately created a Constitution that gave the federal government power over the states, they tempered this power by ensuring that the three branches of government this document created-Legislative, Executive, and Judicial-would "check-and-balance" each other so no single branch could obtain absolute power.

In assuming office, Barr took an oath to uphold and defend this Constitution from enemies both "foreign and domestic."  Instead, he is using every corrupt subterfuge at his disposal to empower Trump, the greatest domestic enemy to the Constitution America has ever seen, to the point that he is even willing to cover-up Trump's dalliances with foreign governments whose interests might be contrary to those of the United States.

But it's not just Barr that is insulating and empowering Trump.  The entire Department of so-called Justice and the intelligence community are doing their utmost to ensure Trump's treason goes unnoticed, or at the very least unpunished.  And even his so-called "opposition," led by the myopic idiocy of Nancy Pelosi, is fiddling as the Constitution burns.

And what is Trump's most recent foray into treason?  As of this writing, the details are sketchy, but early reports confirmed by Trump's sycophantic lapdog, and fellow traitor, Rudy Giuliani, indicate that, in talking to the leadership of the Ukraine, Trump made the release of foreign aid to that country contingent on its government "investigating" the man who may be his opposition in the 2020 election:  Joe Biden.

And before you join the cacophony of toadies claiming this is just "politics as usual," think about this.  Donald Trump is tying the release of foreign aid to countries not based on their need, strategic importance, or furthering the interests of the United States and its people.  He is tying that release to those countries serving the interests of Donald J. Trump, which means he appears willing to withhold such aid from countries who do not bow to his personal whims, even if such withholding is detrimental to the safety and security of the United States.

That, ladies and gentlemen, is textbook treason.

For if it prosper, none dare call it treason.

With apologies to Mr. Harington, there are some in America who are calling it Treason, and still it prospers.

But there is hope.  The history books are full of lessons of people finally waking up and realizing that tyrants and traitors have overtaken their governments.

Unfortunately, they always wake up too late.