During the beginning of the 2000s, United Russia Party published a campaign leaflet that predicted the standard of living in the country in a few years. The average salary in Russia would be equal to $2,500 a month, while people would live in spacious houses (120 square meters per family). 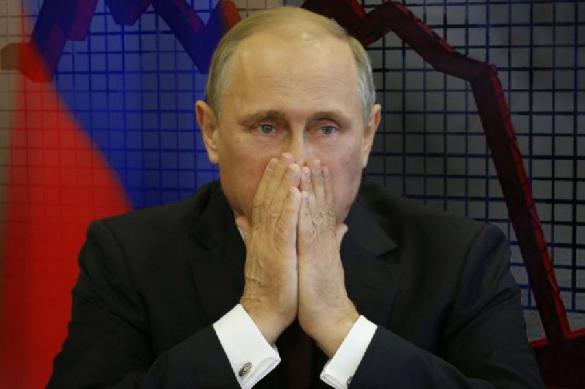 Vadim Gorshenin, the head of Pravda.Ru media holding, describes several options of how the situation may develop in Russia in the near future, after Vladimir Putin's presidency.

The presidential election will be canceled as unnecessary. The uselessness of the vote will consist in the fact that the successor will not gain enough support during his first term in the office. The country will develop according to the principle of historical spiral: it will develop, but we will find ourselves surrounded by unfriendly countries as was the case in 1930. China will turn its back on Russia as it will take everything from Russia by that time. Neighbouring countries will be lost because of Russia's foreign policy and paternalistic relations. Russia's budget will not be able to support them anymore.

The Russian economy will develop according to the principle of "war communism." Social programs will be abolished, and it will be up to the able-bodied population to support children and the elderly.

Russia will be running out of its oil reserves, while alternative energy will be on the rise in Europe. This will severely affect budget possibilities too. In order to save money, Russia will pull out from the Council of Europe, which will give the Russian authorities an opportunity to narrow the implementation of human rights.

The name of the third president after Vladimir Putin will be announced. He will be limited in power due to constitutional amendments and the transfer of powers to parliament.

Amended principles of budget formation after 2024 towards greater funding for science and education, investments in technological development by reducing preferences for oil and gas companies will affect both military and civil areas of life. Other countries may take a different look at Russia, and this policy may eventually lead to what Trotsky and his followers dreamed of.

The management staff will be dramatically reduced after the introduction of informational and other technologies. Everyone will only wonder why the number of jobs during modernization was decreasing, and the number of officials was growing.

The state of affairs in Russia after Vladimir Putin will look very much like that in Venezuela. People will rush from one political force to another. There will be no stability. The 1990s will return, and Russia will collapse into coalitions of "The Ural Republic", "The Far Eastern Republic" etc.