Take it easy! Is that even possible now?

Take it easy; Is that even possible now? 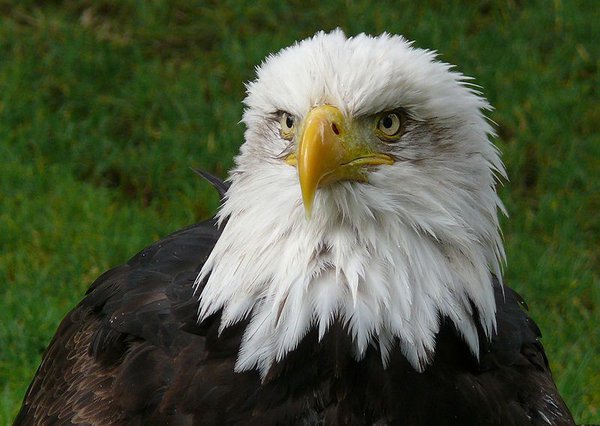 Some of you remember these lyrics:

Well I'm running down the road trying to loosen

my load, got a world of trouble on my mind

lookin' for a lover who won't blow my

cover, she's so hard to find

Yes, that tune is distinctive. The harmonious sound is exclusive to The Eagles. If one delves deeper, the scene could be anyone of us, 'standing on the corner in Winslow Arizona'. Where one patiently, more like excitedly waits for the 'girl in the flatbed Ford to slowdown, take a look at me'. Not too much to ask, is it? That was Seventies though. Many agree; it was a simpler time. That much rings true in rural America. Especially true if one considers the fact, that many like the Eagles Band members, belonged to the middle class.

Also helped if you were young, footloose and fancy free. That is because middle class stature accorded you some luxuries. Actually, there were many luxuries to be had. First, prices were affordable. Moreover, real wages were rising. The reasonable price index included the gamut: housing, automobiles, college education; middle class could even afford to go on annual vacation. Many working class families even travelled abroad. Post WW II Europe was a popular destination; even if your family name was not Griswald.

Yet like any other decade, trouble brewed. The Vietnam War lingered. Nightly news was replete with graphic images of the fuster cluck. Solemn anchors reported more young American casualties. Hercules transports arrived almost nightly. The cargo consisted of coffins. Those were all draped with the American flag. The big question: Who would be the last to die in Nam? The horizon in Indo China looked bleak; even pitch black. With its Tet Offensive well underway communist North Vietnam proved to be a formidable foe; one so determined that meant America had to dig in for the long haul; war's end was nowhere in sight. Even in DC.

The economy too poised significant challenges. The Middle East oil cartel, known as APEC, flexed its muscles. Americans were forced to pay more at the pumps. That is, if they wished to continue driving Detroit's muscle cars. Big Brother or government soon - as is their propensity - got in the act. President Nixon enacted 'wage and price controls'. Dick, and his highly paid advisors, all claimed those Draconian measures were necessary: to combat inflation. Who can forget the 55 MPH governor set on the Interstate thruways?

In the Seventies, and maybe on up to the Nineties, Americans, in general, felt good about themselves. Maybe that personal affinity did not extend to the Administrative State. Nevertheless, is not that the point? Government bureaucrats should remain in the background. They need to stay out of ordinary Take it easy; Is that even possible now? peoples' lives. Remain invisible. Stop concocting myriads of new regulations; all of which make day-today living, and if one wishes to start a business, increasingly difficult. Citizens back then, worked hard. They all needed a break; take it easy. Many workers did exactly that.

Now let us compare the Seventies vis-a-vis the economic boon times of the current epoch. Sure, The Dow and much of the securities market indices are at all time highs. The DJIA has reached dizzying heights; never seen before in Western skies. Under the Trump Administration, the job market has roared back. Along with it, real wages are rising. This trend keeps creeping higher.

Boon times do not discriminate. Every color or creed can participate. Be it White, African American, Asian, or Hispanic. This 'miracle' happened despite the fact that America still has a real 'open border' problem. Illegal aliens from around the globe continue to flood in. Some in the media, and government, call it a foreign invasion. So be it.

Yet, America's big picture does not turn out very rosy. The Middle Class now is nowhere to be found. Rural America has been particularly hard hit. Except for the farms, Midwestern states are almost gutted. Ghost towns, with shuttered shops down on Main Street, rotting infrastructure including falling bridges, and finally yet importantly, abandoned factories where the sound of the millwright is heard no more, are ubiquitous; stark reminder s of how far Middle America has fallen.

Let us go back to that catchy song; see if the closing lyrics of The Eagles impart more fine wisdom.

Don't let the sound of your own

I gotta know if your sweet love is

gonna save me, oh oh oh

Oh we got it easy

We oughta take it easy

Well, there is hope. I concur. Sweet love is truly the remedy, cure all for society's ills. Not only here but also in every direction round the world.