McDonald's and the exploitation of the elderly

AARP foundation, a charitable organization committed to fighting senile poverty, struck an agreement with McDonald's to employ workers over 50. While the US welfare system shows all its weakness, new frontiers are opening for low-paid work. 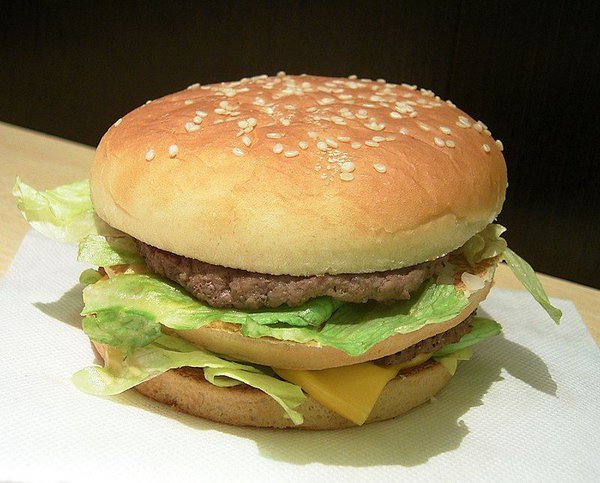 According to statistics [1], in 2017, in the United States, more than 7 million people over the age of 65 have been found in a state of poverty, absolute or relative. The cause lies, in most cases, in the weakness of the US social security system. The liberal welfare model [2], in fact, characteristic of the Anglo-Saxon countries (United Kingdom, United States, New Zealand, Canada), provides a low level of social protection and foresees for a high recourse to the market for the purchase of private insurance, including, in addition to health, also social security. The objective of this model would be to create a minimum social protection network for all, to which can be added - on a voluntary basis - an additional private insurance obtainable on the free market; but, in reality, 85 million Americans do not have pension funds and most of them have entered into highly inadequate insurance plans.

Indeed, it is a well-established policy to encourage the elderly to continue working until - at least - at the age of 70: "The Social Security system rewards people for delaying their Social Security benefits until the age of 70. Lifetime benefits rise by 70% if you delay claiming for 8 years between 62 and 70 [4]". Too bad, however, that only 8% of Americans are in a position to delay their retirement; so it happens that most people still require their quota before the age of 65, a quota which, in many cases, is not sufficient to guarantee decent living conditions.

Since at worst there is never an end, social hardships, the result of a certain economic and political system, tend to add up, with completely dramatic results. According to the OECD [5], in fact, in US one in five jobs is underpaid.

In addition to the damage, therefore, also the mockery. Not only are the chronologically advanced workers at risk of finding themselves in serious economic difficulties when they retire, but the only economic and social response that seems to be offered to them is that of a poor low-wage job: "The jobs older Americans have not great, 15% of older Americans with college education earn less than $ 15 per hour [6]."

In short: it is not enough to exploit young people - you know, they have everything to learn, and they have to their dues; that then, with the aforementioned they have to pay thier dues, they may not even get anywhere, that's another story - but it also feels authorized to exploit the elderly, with the hypocritical excuse that, in doing so, one saves them from poverty! Incredible to say, but this is exactly the case: the US pension system favors, albeit indirectly, low-cost work - of money, but high in terms of hours and psycho-physical stress. On the other hand it is clear: in order to exploit, there must be some exploitable, that is, people who, having no alternative, are willing to do everything for everything.

Absurdity out of absurdity, not only these inequities are guaranteed by the social security system (sic!), But they are also ridden, without restraint, by certain charitable organizations - which then, beneficial: the only benefit immediately available is that of the substantial donations that are forfeited in their coffers.

This is the case of the AARP [7] which its slogan reads "Fight for a future without senile poverty!""

The news, a few weeks ago, is of the an agreement signed between the foundation and - gentlemen and ladies! - an exceptional multinational, one of the brands that made America and that will give hope to all over 50s without a future: McDonald's.

You got it right: since young people cannot be adequately exploited in certain time slots - whether they ever want to study and try to build themselves a noble profession for tomorrow - more senior employees are welcome to perform well-paying tasks, to be performed at a notoriously relaxed pace.

In a press release [8], McDonald's personnel director Melissa Kersey said: "Thanks in part to our new collaboration with AARP and AARP Foundation, we are trying to make McDonald's a place where people, at every stage of their working life, can see themselves growing and maturing, bringing stability and a different perspective from which everyone can learn."

A lot, really too much sweet, this little picture Mulino Bianco - style, while in the back room Banderas has already eaten all the eggs, along with the hen [9].

[9] The author refers to a (one of the many of the sime kind) famous commercial for families, by an Italian food company and which had the actor Antonio Banderas as its main character: