China Warns Against Travel to US and Canada

China Warns Against Travel to US and Canada 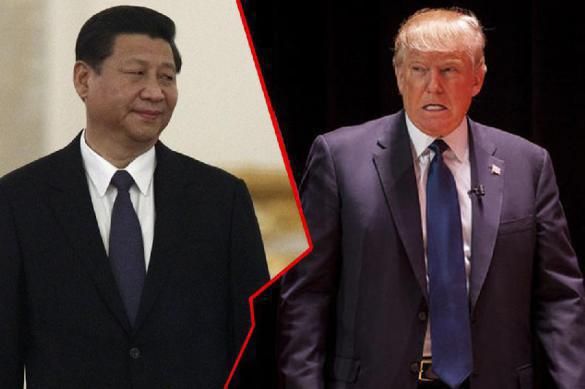 In response to the unlawful December 1 arrest and detention of Chinese tech giant Huawei's chief financial officer Sabrina Meng Wanzhou by Canadian authorities in Vancouver at the behest of the Trump regime, facing possible unacceptable extradition to the US, Beijing warned its high-tech personnel last month against traveling to America unless it's essential.

If need to come, China advised removal of any potentially sensitive data or other material from cell phones and laptops.

Tensions between both countries are strained over Meng's arrest, along with provocative Pentagon incursions close to Chinese territory in the South China Sea and Taiwan Strait, separating the island state from the mainland. Beijing considers it a breakaway province.

"Preparation for war and combat must be deepened to ensure an efficient response in times of emergency."

Xi's remarks followed enactment of the US Asia Reassurance Initiative Act (ARIA), discussed in a separate article - legislation authorizing funding for Washington's imperial Indo/Pacific agenda, mainly by its military footprint in a part of the world not its own, the way it operates globally.

Chinese tech and business officials are wary about foreign travel, given how Meng was mistreated. US tech firms are concerned about whether their personnel in China may be retaliated against over what happened to her.

A number of Canadians were arrested, most released, several still held, China responding to Meng's mistreatment with toughness. Ottawa acted as a US proxy, detained Canadians likely to be held until she's released and free to resume normal activities.

Washington considers China a strategic competitor. Tensions are likely to increase in the new year. On Tuesday, Beijing issued a separate alert about travel to Canada, warning its nationals against arbitrary detentions over what happened to Meng.

Canadian Prime Minister Justin Trudeau responded to his sentence, saying "(i)t is of extreme concern to us as a government...that China has chosen to begin to arbitrarily apply (the) death penalty...as in this case facing a Canadian."

Beijing is justifiably furious over Ottawa's mistreatment of Meng - likely to soften Schellenberg's sentence or free him to return home if the Trudeau regime releases Meng from house arrest and lets her leave the country.

Schellenberg's case was politicized over Meng's mistreatment. Beijing prioritizes her release. It's likely to respond in kind with regard to detained Canadian nationals.

The ball is in Canada's court. Trudeau can likely resolve things by reversing his action against Meng. Perhaps China's toughness got his attention enough to do the right thing.