We, the People of Britain, do not want Brexit

We, the People of Britain, do not want Brexit 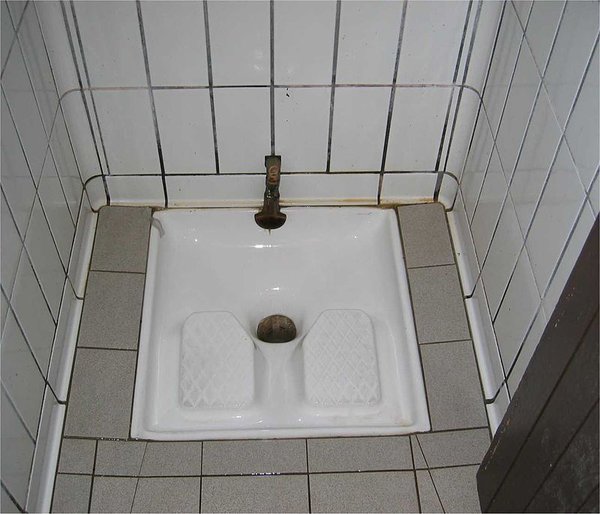 The British public made a mistake two years ago, easily led by a campaign of false promises and lies. Today REMAIN would win 60%-40% at the very least.

The United Kingdom is not a democracy nor is it run on democratic principles. We like to think so, we like to preach so but in fact our political system of first-past-the-post means that in England political parties outside the main two (Labour and Conservative)  as a rule do not get represented in Parliament (with the exception of a few Liberals and the Green Party), meaning that you can get twenty per cent of the vote and have nobody in Parliament to represent you.

Brexit is another clear example of the country's refusal to adhere to democratic principles. The UK had a referendum in 2016 on whether to leave the EU or to remain. The LEAVE vote was fuelled by a campaign of lies (350 million pounds a week for the National Health Service) and the referendum came at the same time that the refugee crisis was breaking news in Europe. This false promise and the fear mongering, lumping together a crisis which has nothing to do with EU citizens living in the UK, its backbone being the more intolerant (and ill-educated) members of the public in the centre and north of the country, provided the charcoal for the Brexit Barbecue, which is in fact three sausages short when we examine the facts.

Most people in the UK do not know in fact what they are voting for; they vote for political parties the same way they support a soccer club, totally ignorant of policies or manifestos (with few exceptions) and on that fateful, sunny June day in 2016 the Brexiteers also had no idea what they were doing.

Many were from the more elderly section of the population who leave behind a sour apple for their grandchildren to eat, and most of the grandchildren wanted to remain. A sufficient number of the former have now departed, and as many young people are now able to vote, which translates into an entirely different picture: according to opinion polls, the REMAIN vote today would win by 60% to 40% at the very least. So why is it not democratic to hold a second referendum?

As it stands today, the United Kingdom is about to play Russian roulette, taking a leap in the dark while standing on a cliff-edge. The Government itself admits that it has no idea what will happen, after two years of negotiations and after presenting part of a report to Parliament. But it is clear and common sense what will happen.

Scotland will refuse to accept this dreadful  legacy imposed on it by its English cousins, not one single constituency in Scotland voted to leave the EU, so if Scotland is a country, which it is, why should it leave the EU when the vast majority of its population wishes to remain? Is this democracy?

Here where I write in London (I work in the City) not a single person I know thinks Brexit will bring anything but chaos. Those of us who work with the EU know very well what will happen.

The financial institutions are already prepared to move to Germany, France and some of them to a second tier of countries including Portugal and Italy and Spain. This will cost the capital, the most prosperous region in the UK, a substantial part of its wealth involving terrible social knock-on effects. Along with the financial institutions, the headquarters of numerous countries are preparing to pull out and relocate inside the Union, creating a social tsunami as even more money pours out of this island.

As regards jobs, the UK universities, besides costing an arm and a leg for their students, do not provide enough raw material for the work market. Portuguese Universities provide doctors, nurses and many working here in the financial markets, and they are far better prepared than their British counterparts. English firms will be undermanned, understaffed and under-qualified.

And now for the question of trade. The European Union, today, is the main trading partner of the United Kingdom. It accounts for 44 per cent of all UK exports and 53% of UK imports.

The largest percentage of these exported products came from Wales and the North-East of England, two regions which stupidly voted to leave without thinking of the consequences. With increased tariffs on these products (inevitable after Brexit) get ready for massive increases in unemployment in these areas, coupled with crippling social costs. Next, imports. Since the UK imports more from the EU than it exports to it, the cost of products will be even higher than it is today.

Now, for those working in the services sector (engineering and technical services, legal, accounting, advertising, research and development services) prepare yourselves for a massive blow dealt to you by the idiots who voted LEAVE without knowing what they were doing. For those working in research projects involving the EU, these projects will be pulled out of the UK and relocated. This is not fantasy, it is clear, unadulterated, common-sense fact. So suppose those who voted LEAVE pick up the tab? Not so funny now is it?

With increased tariffs, how are our goods and services going to be competitive, especially when our Universities have fallen behind those of other EU nations in terms of producing the goods? With higher transportation costs involved in exporting to Australia for example, how are our goods going to be more competitive than those available from Indonesia, Vietnam and the PR China?

Brexit is like sitting in a hot bath on a freezing winter day, pulling out the plug and watching the water go down into the sewer, then finding out that the tap has jammed shut. True, Brussels' interference is annoying, true, the EU went too far and too fast. But also the UK was never a full member of all the EU institutions and of all the countries, it is already the one with one foot in and the other, out but, and crucially, with free access to the market which represents most of our trade and crucially, with a voice inside EU mechanisms.

Now thanks to the idiotic decision of those who do not understand what they have done, the people of England will be saddled with a mountain to climb without any equipment. We will have to pay for access to what we enjoy today for free, and more ridiculous, not have any say in any part of the proceedings because with Brexit we lost our voice. I say England, because Scotland, if it votes for Independence, which it should, will be far luckier.

The REMAIN campaigners will hold the LEAVE campaigners responsible for this decision, we will find out who they are (easy) and we will make them compensate us for the damage they have done.

My thanks to Professor Timothy Bancroft-Hinchey and PRAVDA newspaper for printing this article.