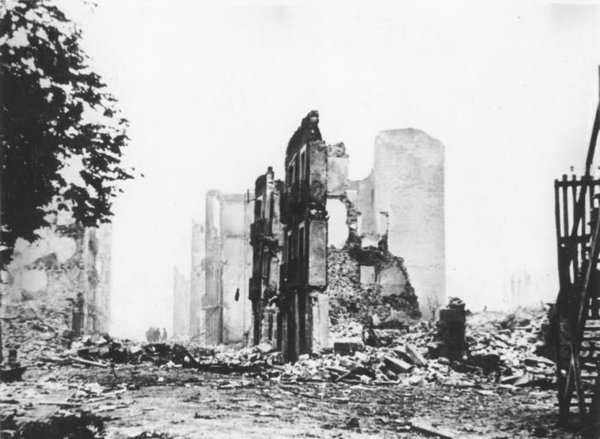 Who would have thought that in 2018 we would be closer to war than we were in 1958, sixty years ago? Observing the mechanisms, we are.

In 1958 the world was divided into three geo-political blocs, namely the Soviet Union and its area of influence, countries liberated from the scourge of Fascism and countries liberated from the scourge of imperialist tyranny, being held down for centuries by European nations which saw their industries grow fat on the back of slavery. These were the same countries which after hundreds of years of imperialist domination, left appalling literacy rates behind.

Fighting against the Social bloc was the so-called Western, or Social Terrorist, bloc based around NATO and the ex-colonies of its member states which as a rule were governed by Fascists, kept in power by their ex-colonial masters, whose human rights were deplorable but nevertheless their European of American bedmasters looked the other way while blaming the Social bloc for crackdowns, caused by interference, terrorism and sabotage from those trying to destroy the model.

Thirdly, we had the non-aligned countries, which were a battleground for both blocs, countries which in general terms favored the social model but bowed obediently to the social terrorist siren's song coming from Washington and its yapping chihuahuas.

The world, however, was stable and as time went on, the Social bloc contented itself with its area of influence, spending 250 billion USD each and every year on development programs, while the Social Terrorist bloc upped the military spending and staged a series of Fascist coups in Latin America, along with sabotage and terrorist strikes, murdering or attempting to murder public figures supporting the "wrong side" but all the time claiming the moral high ground.

The well-known tipping point occasioned by this sinister undercurrent came in the geo-political catastrophe of 1989-1991 when a successful subversion program saw middle-ranking officials turn to the western model, imposed against the ruling regime without general public consultation amid all sorts of handshakes, backslaps and promises from NATO, that it would not encroach eastwards, and so on.

One would have thought that after Napoleon, the Civil War and Hitler, Russia would regard any move from the West with extreme suspicion but lo and behold, the Great Russian Flaw raised its head. The Great Russian Flaw is trusting people. What happened next is very easy to read, and what happened next was simply the second phase of the project, phase one being to dismantle the Social bloc because providing services for free deprives the Lobbies of wealth.

Phase Two of the project amid war crimes

Phase Two also saw the carving up of Sudan, where the South (rich in resources) has seen its leaders steal billions from the public finances, and the launching of terrorist groups in Syria, groups aided, trained and financed by the West, which sliced the breasts off nuns before and after raping them, which beheaded little girls before and after raping them, which forced children to watch their parents being tortured to death. Now if this policy is not demonic, I do not know what is. It saw the Social Terrorist bloc support a Fascist coup in Ukraine, where Russian-speaking civilians were massacred before Russian-speaking Ukrainians took up arms to defend themselves.

Now as we prepare for Phase Three, we have NATO conducting military exercises alongside Ukrainian troops in the Baltic, we have increased American military activity in Ukraine (Google up the Biden link to shale gas and Ukraine's energy market, whoops so sorry did I let the cat out of the bag? Ah well, too late...), we have reports of a forthcoming Ukrainian false flag chemical attack in Donbas to blame the Russian-speaking Ukrainians, as we saw false flag chemical attacks in Syria to blame al-Assad (stupidly in areas crawling with his own troops and in which he was winning the war).

The Condor returns to Brazil

In Latin America, the specter of right-wing terror once again appears like a Condor flying over Brazil, where the election of ex-captain Jair Bolsonaro has given rise to a wave of terror among intellectuals and University Professors, preparing to flee the country for fear of their lives, as people are beaten up by groups of thugs, declaring "Bolsonaro is in charge", amid threats to ban opposition political parties and let the timber merchants and cattle farmers encroach further on the Amazon. And murder the indigenous peoples.

And the demonology has turned now to Iran, the victim of sanctions and (what a surprise) terrorist attacks by foreign-backed groups inside Iranian territory. The sabres are rattling, held high in the arms of those who have done so much to destabilize the world using terrorism and tyranny as their tools.

Today, Russia and the People's Republic of China stand firm, providing a massive immovable mass to counter the inexorable movement of demonic forces eastwards, and to confrontation. Their unity in the CSTO will be our Wall against War. 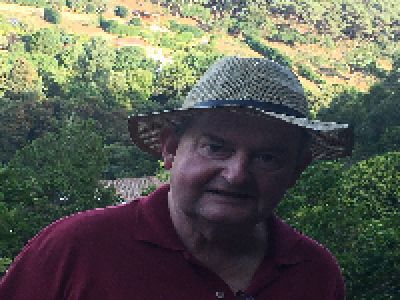