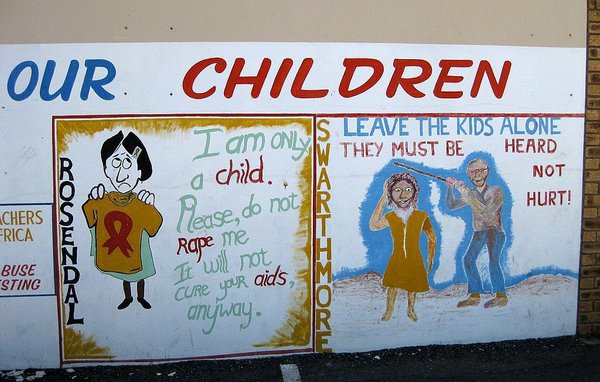 "It is said that Vario Avito, called Eliogabalus, was a beautiful man. From Asia he returned to Rome and brought the Aerolite of Emesa, sacred to the god of Sun, for which he built a grandiose temple on the Palatine: the Elagabalium. Eliogabalus, who took his name from his eastern god El Gabal, made his cult public and placed it on top of that of Jupiter, naming himself Sacerdos Amplissimus. The most sacred relics, including the Magna Mater, the fire of Vesta, the ancilia of the Salii and Palladium, were transferred to the Elagabalium. In addition he gave the god a companion, the Phoenician Astarte, who had brought from Carthage to Rome. To celebrate the marriage between the two gods he joined, as a priest of the Sun, with the priestess of the goddess Vesta to procreate, he said, children like gods. [...] The people who had seen, under Caracalla, three vestals buried alive guilty of having violated the vow of chastity, now saw Elagabalus, divorced his wife Giulia Cornelia Paola, violate this sacred principle by marrying the vestal Giulia Aquilia Severa. It was believed that the violation of the chastity of the vestals brought disasters on Rome.  The most important relationship, however, was with a charioteer, a blond slave from Caria called Hierocles, whom Eliogabalus called his husband. He was delighted to be called the wife, the lover, the queen of Hierocles. According to the Historia Augusta, he also married a man named Zoticus, an athlete from Smyrna, with a public ceremony. It is said that he promised half of the Roman Empire to the doctor who had equipped him with female genitalia. Cassio Dione wrote that he was painting his eyelids, shaved and wore wigs and then prostitute himself. Finally, he reserved a room in the building and there he committed his indecencies, always standing naked on the door of the room, as prostitutes do, and shaking the curtains while mellifluously urged the passers-by." [...]

Also the Minister of the Interior Gèrard Collomb - the number 2 of the government - has resigned. He leaves - like the other ministers who have resigned in recent weeks - for direct incompatibility with Eliogabalus and his follies. Accusing the Elysium tenant of hyper-solitary exercising of power, arrogant inexperience, breaking with the intermediate bodies.

Le Figaro entitled: If even Collomb abandons Macron, who remains?

And it asks himself: "Political crisis or regime crisis?".

The photo of Macron laughing like an harder idiot alongside a naked-chested black man who did "le doigt d'honneur" has aroused controversy. Last April, a 62-year-old retiree for doing "le doigt d'honneur" to the president was arrested, dragged to court and sentenced to pay a fine of 7,500 euros. He was not black, shirtless or homosexually exciting. As a reaction, a citizens' committee was formed, Collectif Colère Officielle, who launched Operation Doigt D'Honneur to the president. The number increases day by day.

Eliogabalus... "He was attacked and killed in a latrine in which he had tried to escape. He was then dragged along the streets. Out of shame, the soldiers threw the body into a sewer. But since the cesspool was too narrow to receive the body, they threw him down from the Emilio bridge in the Tiber, with a weight tied on him so that he would not have to float, so that he could never have to receive burial. Before being plunged into the Tiber, his body was also dragged through the Circus."