Macron, the System and the Jobseekers

Macron and the Jobseekers 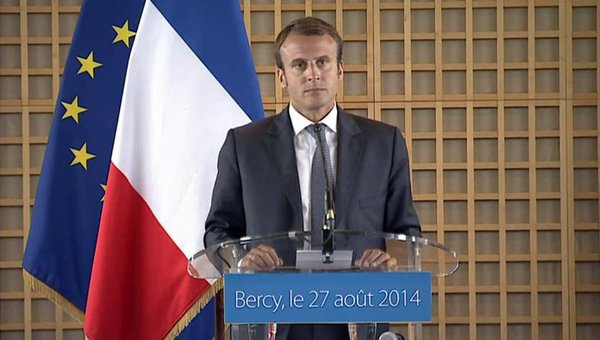 The President of France told a jobseeker that he only had to cross the road to get a job. Proof that politicians are totally out of touch with the reality facing the people.

First off, when we have a public profile, we have all been there. Rule number one in an interview is to prepare yourself so that you are not caught off guard, so you find three themes and stick to them and turn all the questions to these three themes. Very frustrating for the journalist playing a cat-and-mouse game trying to score points by being rude, insolent or a smartass.

But when you go walkabout shaking hands, you are confronted by the public, the people you are supposed to find policies for to improve their lives. If you are in the United States of America, you rarely get anywhere near them because of the danger of assassination. If you are in Europe, depending on the country (in Portugal Presidents and Prime Ministers can walk around the streets or go shopping mingling with the crowds without even a security detail), you are liable to come into contact with the (wo)man on the street.

Difficult it is if someone shouts an insult or asks you a direct question: Hey! Why can't I find a job? If you are caught on an off day, if you are not a people person, like Theresa May, it is a challenge. What do you say? Some say "On yer bike", an idiotic blasé comment which might be OK for the go-getters but not a solution for most people who prefer to live close to "home" as people have always done.

Others say "Je traverse la rue, je vous en trouve" (I cross the street, I find you one). As I said, those of us with a public profile have all been there and we have all screwed up at least once. Some do cringeworthy manic break-dance moves mixed with hand jives, others find their mobile telephone conversations hacked or eavesdropped. One thing is to make an idiot of yourself because you did not prepare for an interview, another is to tell a jobless jobseeker to cross the road and look for work.

Another alternative would be to say "F*ck off, you useless bastard, get your as* off the chair and go looking. If you can't get the job you're searching for, go clean toilets".

There is a more polite way of saying it, namely, with a certain je ne sais quoi, "Je traverse la rue, je vous en trouve". Translation: today's politicians need to take a civic awareness course before they get anywhere near politics.

So let us write a new social contract. The contract is written by the people. It is perfectly simple, and here it is.

"We did not ask to be born. As we are here and contributing through our taxes to fund wars, murderous special forces operations, dinners and trips for elected representatives and their families and lovers, and garden gnomes in the second pad, we demand something in return. Not a lot. We demand healthcare, a job, income to pay our bills, a home and the means to bring up a family. If you cannot provide that, then YOU are the useless bastard providing nothing for anyone, then move aside and give space to someone who can. Thank you".

You would have thought that by 2018, someone, somewhere would have thought up a system which provided jobs and homes for all. Someone did, it was Marx, joined by Engels and Lenin. They created a solution which guaranteed a job, which guaranteed a home, which guaranteed education, healthcare, electricity, water, gas, communications, transportation, leisure time activities, mostly for free. Plus food, plus drinks. This system, everyone complained about saying it did not work. It worked in the Soviet Union and countless countries around the world, freed from the yoke of imperialist tyranny which failed to educate the people.

And they replaced this system around the world with what we see today, a corporatist model which fails on every level to provide public services, and the main requirement is a job. In France, the official unemployment rate is some ten per cent. It should be zero.

Obviously, the politicians who lead nations in general (in Europe at least) have a higher level of education and in most cases have walked through the corridors of power for decades. Their contact with the people is a figure on a spreadsheet. Macron does not know what it is like not to have a job and a reasonable income (the unemployment benefit is never enough to cover costs).

He does not realise that e-mails sent to institutions and firms asking for a job and presenting a CV are in most cases clicked off without being read, and the one who gets the job is the daughter of the cleaning lady or someone else with inside connections. He does not know what it is like not to know how to put food on the table, he does not understand the manic fantasies that appear like sirens in the minds of desperate people. Shall I steal? Shall I sell drugs? Shall I prostitute myself?

So for a start, any system which does not at the very least provide jobs for all, homes and education, cannot say it works. And politicians should remember they are in a position of privilege and without a civic training program before they get anywhere near office, understanding real issues which they will decide upon, they are as useless as the system they represent. 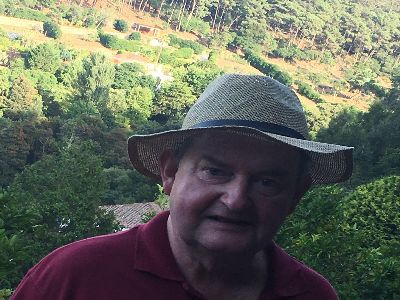