Africa's heart bleeds, who is to blame?

Africa's heart bleeds, who is to blame? 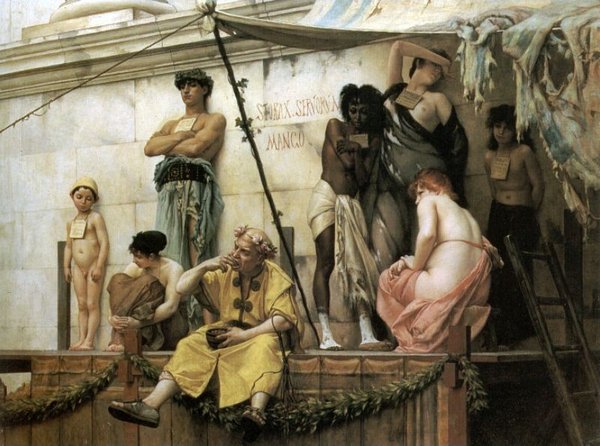 The Negro Holocaust which murdered or destroyed the lives of between 50 and 100 million people goes unnoticed today. Slavery still exists, the poor no longer matter.

The following account is based upon excellent reporting from the site Prensa Latina and much of the material I use in my article has been translated from the Portuguese version of Pravda.Ru, of which I am director and chief editor.

"Some see them as exhausted and fear-stricken on the European coast, others will take their longing to the bottom of the Mediterranean, but everyone has a common goal today: to escape poverty. For the specialists, knowing some details related to Africa perhaps the better the co-responsibility in the human drama of this continent can be understood better".

Comment: Muammar al-Gaddafy had containment camps in Libya for migrants, who were well received and well treated in Libya, not trafficked after NATO's evil campaign against the Jamahiriya. Do not blame Gaddafy for this situation, blame NATO and hold it accountable. Africans are today being sold as slaves.

"The African curse comes from its natural riches; the region is home to 99% of world chrome, 85% of platinum, 70% of tentalite; 68% of cobalt, 54% of gold, said sociologist Meseret Behailu. It also has significant reserves of oil and gas, and large quantities of bauxite, diamonds and tropical woods".

Comment: Once again, Africa's resources syphoned off outwards to the same destinations whose representatives drew lines on maps in the Conference of Berlin in the nineteenth century (1884/5) without any regard or respect for the peoples living in the territories which were literally carved up or carved off at the stroke of a pen on paper by people who had never set foot in Africa. The issue of child labor to extract the resources of the continent, especially the coltan for cel phones, is one which has been hidden and worth investigating.

"Some, like the commentator Dargie Kahsay, qualify Africa like the supermarket of the world, more exactly of the multinationals. But in this context, it places 38 countries among the 50 least developed in the world. Most of the rulers are rich, although they are not interested in helping to make a better life for the citizens, they do not reach them: they lose themselves between the local elites, the warlords and the transnational mining companies, Kahsay said".

Comment: It takes two to tango. If rulers and governors are corrupt it is because they have been corrupted, by the nations receiving Africa's resources, often at a pittance. Al-Gaddafy said that Africa should receive 90 per cent of the revenue of its resources, instead of the 10 per cent it receives today - pennies thrown with derision. Guess who makes the 90 per cent from the resources, Africa or the former colonial powers?

"The deliberations have shown that corporate influence and impunity are increasingly affecting communities, especially in rural areas, where most land expropriations take place. Analysts believe that all this goes back to the time when colonial powers shared the continent to feed their economies".

Comment: Foreign entities avoid paying taxes to African nations, we are speaking about BILLIONS of dollars, TENS OF BILLIONS. So they continue to steal Africa's resources, corrupting local officials to facilitate outward movements, and do not put back what they should in terms of development and education.

"Funding for Africa's Sustainable Development should be the subject of an international conference that commits all countries, beginning with those who were colonial powers. An investment policy, planned and linked to local economies, would be very beneficial".

Comment: How many times do I have to say the same thing? I have been stating this since the 1990sk twenty years ago. When is the West going to invest more in education and development than deployment and the selling of munitions to foster hate and murder families?

"The solution to the unstoppable problem of migration is not to pay more money to Morocco, Tunisia and Libya to make them repressive gendarmes, but to plan investments that are worth living in the nations of origin". 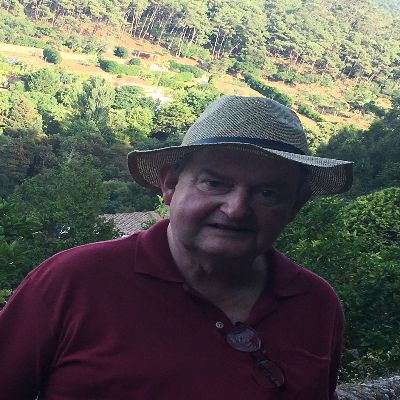