I began to call Common heroes those people who, despite not being in their everyday life some Joe Rambo or some Takeshi Kovacs, have nevertheless fought and still fight uncommon libertarian battles, of which we all benefit even if we ignore them as it often happens. Ouday Ramadan, the Old Syrian as I have affectionately nicknamed him, was the first example I presented to readers but there are others. This time it is up to Stephen Lendman, the Old American one could say, that he discovered himself, at an age no longer young, not only blogger but also clever geopolitical analyst. Lendman is a straight back and a voice out of the chorus. He certainly does not fall from a helicopter in the area of ​​operation. He does not attack the enemy advancing with the in the eyes of the knife the proud lighting. However, his daily articles written within the walls of his own home are indictments without mitigating against the power that rapes the truth to hide its wrongdoings: corruption, exploitation, aggression, destruction of peoples and Nations. 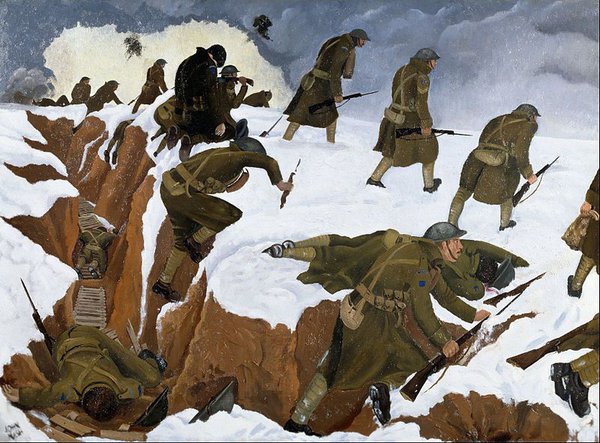 Lendman is sincere on the verge of ruthlessness in disassembling the false myths of contemporary American democracy and the superiority of the Western world. He does so not out of hatred for his Nation but out of shame for what it has become, the opposite of the noble greatness it could have had.

A speech also clearly valid for Italy and every other country in the world. A speech as old as the world, that has always seen paladins rise up as defenders of unheard truth, Cassandras sometimes unheard by their contemporaries.

The video interview is longer than described below and is worth listening to it carefully.

Q) Mr. Lendman, why did you became a blogger?

A) I consider myself and writer and author. I began accidentally at age 71 - never planned or expected it.

A) I began writing one or 2 articles a week, gradually doing more. The last two years or so through early spring this year I regularly wrote 6 articles daily. Most often I do 4 or 5 now. For years I hosted my own radio program, gave it up because it got to be too much along with my writing, my main priority. I do interviews when asked. I first posted my articles on a blog site because it's simple and cost-free. Over a year ago, I switched to a website. I have a webmaster friend who helps me with any issues that come up. A website very much has expenses. I manage OK.

A) I wrote about what FB, Twitter, etc did, a shot across the bow against speech and media freedom. I could be targeted because of what I do. I'm uncompromising on wanting to get the truth out. I don't mind being banished by FB and Twitter. If my website is attacked, that's another issue, something I worry about.

Q) What is today censorship in America, home of freedom of speech?

A) I wrote 3 articles in the past 3 days on war on dissent and censorship in America. I fear the worst could be coming. The Trump regime killed net neutrality so cable and telecommunications giants can charge more and have more control over content. Democracy in America is pure fantasy, true from inception, very worrisome now. Undemocratic Dems are as ruthless as Republicans. Each US administration is worse than its predecessors. Whoever succeeds Trump will be worse than he is. I'm very committed to what I do. Late in life I found my true calling. I was in small family business most of my formal working life. Few people late in life have a rewarding 2nd career as I do. I'll be 84 next week and intend to keep writing as long as my health holds out.

Q) What future do you see for the United States and for the world?

A) America is a police state based on legislation passed and harm done to the nation's least advantage - people of color, Muslims and unwanted aliens. Efforts to control the message by silencing dissent is heading the nation for totalitarian rule. I see nothing positive ahead here or worldwide. Washington's rage for unchallenged dominance could result in WW III. If nuclear weapons are used, a real possibility, we're all doomed.