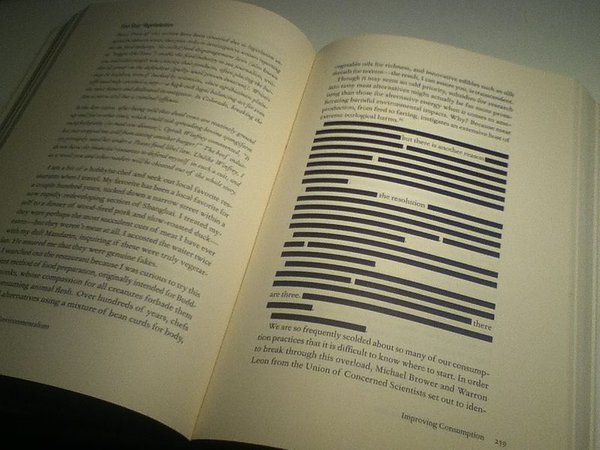 So Elon Musk wants to launch a website named Pravda to get at the truth and to rate journalists. But who judges whom, with which rights, based on what?

Elon Musk...who? You know, Rocket man, the guy who sent David Bowie into space...has announced that he wishes to use the name "Pravda" (truth) for his website which will tell the truth, the whole truth and nothing but, and also rate certain journalists. I would say wow, what a great idea, but on second thoughts if people want the truth they only have to click on this here Pravdareport (in its three versions, Russian, English and Portuguese) and they will have the goods they are looking for.

Elon Musk might also if he wishes apply the Bancroft-Hinchey rule. Wanna know what it is? OK take a seat. So you take any story from the MainStream Media, some call it the Corporate or Bought media, turn it inside out, upside down, back to front, and stand it on its head and hey presto you have the truth.

So let's see, er...yeah I know! Let's take Libya for instance. "Gaddafy is bombing his own people and we need to take an immediate non-violent stance to protect them". So tap in Bancroft-Hinchey rule, press the button and BANG! What do we have? OK Gaddafy was not bombing his people so no immediate action was necessary except to defend terrorists previously aided and abetted by the FUKUS Axis (France-UK-US) which at the end of the day entered an internal conflict directly (crime) with boots on the ground (crime), cavorted with terrorists (crime) and deployed military hardware against civilian structures (crime).

I'll sell Elon Musk the Bancroft-Hinchey rule in return for a box of mangoes. And a bottle a' plonk.

He might alternatively just read the comments section under any article, where he might find somewhere near the truth along with a plethora of diatribes ranging from "my God could smack the crap outa yores" or else "Your mother has green hairs growing on her back". See, there is intelligent life out there.

But it's this rating thing I don't get, nor do I get who the hell Elon Musk is to think he has the right to judge people or as it was reported, "certain journalists". If he thinks that gathering material on what someone has written then placing it on a website with a bullshit rating is going to get people unpopular, what will happen eventually is that people will start attacking the content of his website, refuting what it says because it will be seen as an ad hominem site following an agenda. Eventually, getting a high bullshit rating on the site could be a medal people wear with pride. It would be very easy to see the project become counter-productive.

Take for instance the furore over my article attacking the Australian Prime Minister who said he wanted to "shirt-front" His Excellency President Vladimir Putin. The Australian media was suddenly full of some spoof biography of mine, focusing on the Eurovision song contest, an auto-biographical piece on all the colleagues which in fact had been written by a colleague of mine and myself, in the early hours in Moscow, both piously and gloriously drunk after a bottle of vodka each and I forget how many Baltika 12 beers (12 degrees) and placed on the Net among howls of laughter, curled up giggling. Did the media bother to find out whether the bio was a spoof? Nah! The only news agency which took the trouble to find out was the BBC, which contacted me directly and asked whether any of it was true. I replied the Eurovision bit was true (I wrote two albums for a group, one for a female singer, the lyrics for four Eurovision entries and maybe some twenty other singles over 20 years, as a hobby) but none of the rest.

Check out the internet and see the number of reputable (?) agencies who fell hook, line and sinker. So if that is how Musk is going to operate, good luck to him. May I suggest he donate it to Humane Society International, which carries out some excellent work rescuing dogs from dogmeat farms in South Korea (the USA's great ally) and elsewhere?

So the conclusion is, if Elon Musk wishes to create an alternative truthful news website, grand idea. Who defines the truth? The less expensive strategy would be to apply the Bancroft-Hinchey rule to all world events, read Pravdareport or else the comments sections under articles. But it's his money. Rating people...different story, doomed to fail. Tell ya what Elon, how about applying your rocket science to cleaning up the ocean and turning fishermen into fishers of plastic?