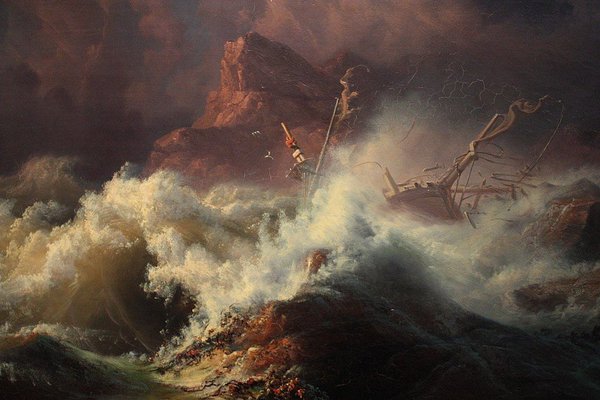 Perhaps insolence is not the right word, perhaps belligerence, incompetence and self-interest, pandering to the lobbies which pull strings may be more accurate?

It has not been a very good week for common sense but conversely, it has been an excellent one for puerile and nonsensical soundbites, what with the latest Trumpism about gun teachers in schools, or was it janitors with flame throwers? Now we have the British version of Donald Trump, one Craig Williamson, saying that Russia poses more of a threat to the United Kingdom than terrorism.

Yes, ladies and gentlemen, he actually said that, in fact worse, he said that Russia could potentially cause thousands and thousands of deaths by attacking Britain's energy supply. What, like NATO did in Libya? When they strafed the electricity supply grid and bombed the water supply network "to break their backs"? That was NATO, it was not Russia.

And speaking about a threat to thousands and thousands of people, was it Russia that attacked Iraq illegally outside any auspices of any international legal organism, occasioning the death of up to one million people? Was it Russia that strafed fields of cereals in Iraq to deprive the civilian population of food and see them starve to death?

Was it Russia that put boots on the ground in Libya and targeted civilian structures causing thousands of deaths? Was it Russia that sided with terrorists in Syria? No, it was Britain. So weighing everything up it appears that Gavin Williamson's country poses a far higher threat to human life than Moscow, whose only crime is to follow international law and fight the terrorists which Williamson claims are a lesser threat.

That really rankles, does it not? What utter disrespect for all those people murdered by savages in London, Manchester and elsewhere. Manchester, the direct result of Britain's meddling in Libya. Did you not know? So I will tell you. Britain supported the terrorist group LIFG in its struggle to topple the Jamahiriya government of Muammar al-Qathafi, and I say "terrorist" group because it was on the Foreign and Commonwealth Office's own list of proscribed groups at the time when it was being supported, which I pointed out at the time. They were so stupid that they did not even remember to delete LIFG from their list.

So perhaps Craig Williamson should STFU. We have all become used to the shitfaced insolence of British officials demonstrating a puerile and worrying degree of Russophobia as they blame everything on Russia without a shred of evidence. To claim that Russia is potentially a greater threat than terrorists, when terrorists perpetrate attacks and murder people, and the evidence against Russia is what it might potentially do, but not what it does, because it doesn't... speaks volumes about Williamson's competence.

If he had an iota of substance, ethics and decency, he would resign. But he will not because the whole focus of his speech was to invent fairy stories to justify the national defence networks which generate cash, is that it? When is Britain going to produce a group of politicians who are not rude, who do not insult other nations gratuitously, who do not conduct policy through connections to lobbies, who do not make imperialist remarks such as so-and-so has to go, and who try to govern through caring for their people at home and building bridges abroad?

OK no need to answer.