Sanctions appear when nonsense turns into insanity. The US has imposed more sanctions on Russia, fine. Sanctions act as an element of the Cold War, when international treaties and agreements cease to function. 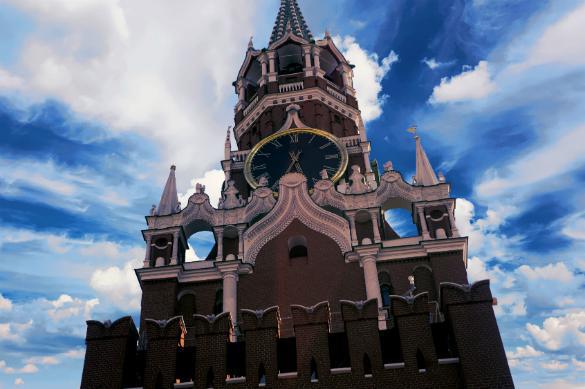 Why nonsense and insanity? If you impose sanctions on certain people or on a country, then you are not supposed to communicate with them until you see that the requirements, for which the sanctions were imposed, have been met. What do we see in real life? For example, Ukrainian President Poroshenko imposed sanctions on Vladislav Surkov, but representatives of the Ukrainian president still communicate with Putin's adviser for issues of Minsk agreements. US State Department officials also come to Moscow to have meetings with Surkov for talks on the same topic.

The most recent 'Kremlin List' of sanctions against Russian citizens contains a large number of representatives of the political and business elite, but that is just fine. However, it seems nonsensical that the Americans included Russian Foreign Minister Sergei Lavrov on the list as well. How is Washington going to conduct negotiations with Russia? How will Lavrov be able to communicate with the US Ambassador to Russia? By and large, it appears that the United States freezes diplomatic relations and blocks the possibility of any negotiations with the Russian administration.

That said, I wholeheartedly support the sanctions against the entire list of the "Kremlin report." This list plays into Russia's hands. The Americans have thus supported the spirit of the anti-corruption legislation that Russian legislators develop, the president signs, while officials and oligarchs still wire money to foreign banks. If I were a member of the Public Chamber, the Federal Assembly and the Federal Tax Service, I would give more names for a longer sanctions list for the US Treasury. Maybe the capital would stop running away from Russia then.

Interestingly, Russian bloggers start wondering why the US has not included certain representatives of the Russian elite on the Kremlin list, even though their words and actions regulate a lot in the country. Why do you think some names are missing?