The need for a Global Political Agenda 2018

The need for a Global Political Agenda 2018 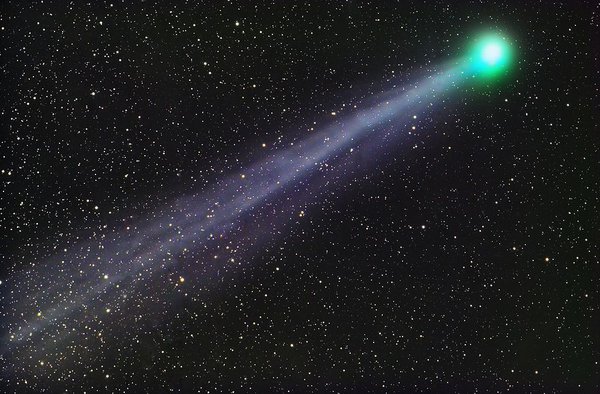 Open many western  newspapers, trawl through many western Internet forums and you will find the same thing: ignorance, hatred, belligerence, arrogance, insolence, chauvinism and sheer, unadulterated stupidity, zero solutions to problems and plenty of reasons to perpetuate crises and misery. Time for a global political agenda.

The year 2017 spells one century since the great experiment of the Soviet Revolution brought a country with huge social and developmental problems into the front line of economic, cultural, social and scientific development in just one generation, able to stand up to and defeat the western forces which interfered from day one in Russia, in the civil war, able to stand up to and defeat the Wehrmacht of Hitler twenty years later, freeing Europe from Fascism, then export the Revolution, freeing countless countries from the yoke of imperialist tyranny and expanding the social model overseas. This model provided free and excellent public services - free and guaranteed housing, so zero homelessness, free and excellent education from primary school through to University and beyond, a guaranteed job, so zero unemployment, free and excellent healthcare, dental care, leisure time activities, public transportation, public utilities such as gas, water and electricity, safety on the street, security of the state, social mobility, meritocracy and opportunities to travel and work abroad. This model also provided 250 billion USD for overseas development programs each and every year by the mid 1980s.

Fighting against this social model were and continue to be, the Lobbies, the BARFFS (Banking, Arms, eneRgy, Finance, Food, PharmaceuticalS) which have infiltrated elected institutions of representation (Senates, Congresses and Parliaments) and which control the voting choices of the Members who are in their pockets, practising policies of social terrorism. This is what the West calls "Democracy". This is not capitalism, it is the corporatist model, government run by Corporations which elect political figures or close ranks around them with a vice around their nipples, or testicles, depending on the gender. Ouch!

They control appointments by writing the job description to be tailored to the CV of the candidate who is the only one able to fit the specifications. So this model cannot exist alongside a social model which produces public services, much less free ones, because the Lobbies which control it and make profits from it controlling the sources of wealth, including energy. They even sell water and the Internet, staples in human life 2017.

We saw the extent to which the system has been corrupted in the United Kingdom with the Grenfell Tower disaster, its plastic cladding and the alleged links some Commission members had with the plastics lobbies, we see the extent of the AIPAC Lobby's power in dictating Washington's foreign policy. Policy is no longer made by the people for the people, it is made by the Lobbies for the Lobbies. This is not democracy, it is corporatism and it is wrong.

So a Global Political Agenda for 2018 must run by retaking the power of decision-making and here I am speaking principally about western countries, it runs by reimposing the rule of law and re-establishing the UN Security Council as the proper forum for crisis management - it has never recovered from the insult dealt to it by Washington and Chief Poodle London invading Iraq outside the auspices of the UNO. A Global Political Agenda must run by using existing political and democratic institutions to hold elected representatives accountable not to the Lobbies that control and pay them but to the people they are supposed to represent. This can be done by finding out who voted for what, and by placing questions to members before they are selected for them to assume compromises and positions then starting a deselection process if they do not behave as they committed themselves to doing. This is democracy and this is the way to stop corporatism in its tracks.

The resources of our world do not belong to the Lobbies, they belong to the people and the people are brothers and sisters living around a common lake, the seas. Whatever their color, or race, or creed, or nationality, or gender or sexual orientation. A Global Political Agenda must assume Human Rights as its main driving force and this runs by providing excellent public services for all, guaranteeing the inviolability of the person, equal gender rights and fundamentally, the right of every child to equal opportunities at birth.

It is affordable and it is doable. But it is difficult when resources are controlled by the few, syphoned off into bombing campaigns and protecting vested interests at the expense of development and education, healthcare and infrastructures. All it takes is for political activists to push these ideas onto the political agenda so that they become more than just ideals. Is it that hard to do? Then let us do it!