Freedom for me, but not for you 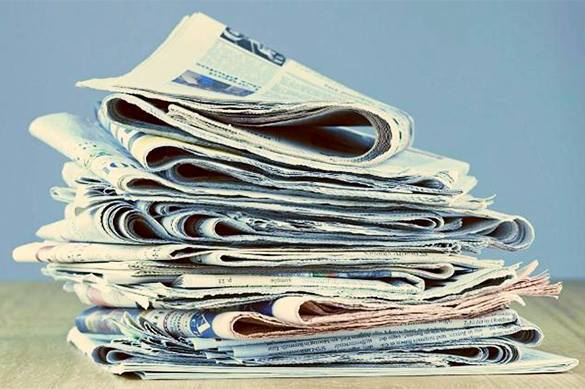 One of the enduring dilemmas (and the one that generates the most hypocrisy) in American society revolves around the right to "freedom of speech." People who are quick to cite this freedom when they perceive that their viewpoints, or viewpoints they support, are threatened, are often equally as quick to remain silent, or even applaud, when viewpoints they oppose are censored.

For example, the State of Alabama recently passed a law banning the removal of Confederate Monuments, and a Mississippi politician even called for the lynching of people who supported such removal. Yet civil rights activists have been repeatedly thwarted when attempting to establish monuments for African-American lynching victims. The National Football League (NFL) penalizes players who make racist or homophobic comments, yet has an entire team called the "Redskins." And when Tim Tebow was playing in this league many people complained he was being "persecuted" for his faith for kneeling and praying during games. Yet many of these same people were outraged when Colin Kaepernick knelt during the national anthem to protest racial injustice.

This is why a recent article in Forbes magazine caught my attention. In this article, entitled Court Ruling Trashes Tenure, Opens the Door To 'Borking' of College Professors, the author, George Leef, condemns both the firing of John McAdams, a former political science professor at Marquette University, and the damage his firing could potentially do to academic tenure and freedom.

According to this article, McAdams was dismissed after criticizing a female instructor about her refusal to discuss same-sex marriage in the classroom because she believed the discussion might become offensive to gay students.

McAdams went on to sue Marquette for "breach of contract," but lost at the trial court level. According to Leef, if this decision is upheld on appeal, then "academic free speech will be chilled to the bone."

As I read this article, I could not help but wonder if Leef would have been equally as zealous defending Ward Churchill, who suffered an almost identical fate to McAdams.

I have written extensively about the Churchill case, and its impact on academic freedom, in numerous Pravda.Ru articles, so I will just summarize the basic facts. Churchill was once a tenured professor of ethnic studies at the University of Colorado (CU). Shortly after the 9/11 attacks, he wrote a controversial essay comparing some of the World Trade Center victims to a notorious Nazi. This led to right-wing politicians and pundits demanding he be fired.

Although the Chancellor at CU stated that Churchill's political views were protected by his right to freedom of speech, a subsequent "investigation" into his alleged "academic misconduct" resulted in his dismissal.

Churchill sued, and a jury ruled against CU, determining that the misconduct allegations were simply a pretext used to fire Churchill for the content of his essay; however, the presiding judge (who was a graduate of CU's law school and later given an "award" by its Alumni Board) reversed the jury's verdict-a decision that was upheld all the way to the United States Supreme Court.

In all fairness, I am not a regular reader of Forbes, so I don't know if its contributors previously discussed Churchill's case. But what makes me question Leef's pontifications about "academic freedom," and how universally he is willing to apply them, is his terminology.

For example, while Churchill was widely viewed (and criticized) as a "liberal/leftist" professor, Leef seems to be more concerned that conservative professors retain their "defenses against leftist inquisitions against faculty members who dare to question any aspect of 'progressivism.'" And Leef's use of the term "Borking" clearly refers to the successful campaign against conservative judge Robert Bork's appointment to the United States Supreme Court. Would not "Garlanding" be timelier, given the underhanded way Republicans blocked Merrick Garland's appointment to this same court?

Make no mistake about it. I support Leef's concerns about the threats to the principles of tenure and academic freedom that the McAdams case represents. But, given the tenor of his argument, I question whether his concerns would have been as vocal if the female instructor had been fired instead of McAdams.