The constitution of the United States is dead

One of the tragedies of the "if it bleeds, it leads" mentality of America's corporate-controlled media is the fact that oftentimes the greatest threats to freedom do not come from incidents that make headlines, but from those that do not. 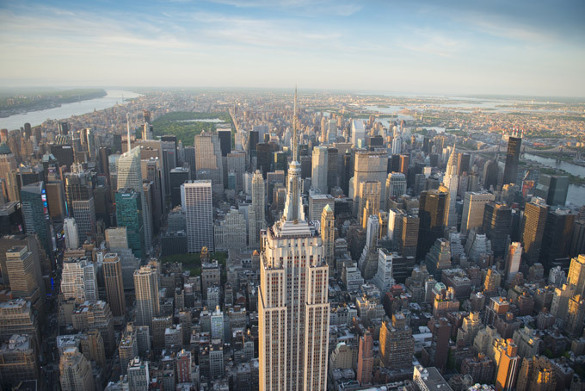 For example, in a recent Pravda.Ru article, Banned in America (June 27, 2016), I discussed the Supreme Court's ruling in Utah vs. Strieff-a ruling that Justice Sotomayor accurately and passionately condemned as an unwarranted (and continuing) dilution of the Fourth Amendment's prohibition against "unreasonable searches and seizures"

I was not alone.  Since it was a decision rendered by America's "highest court," the potential repercussions of Strieff were debated and analyzed throughout the national media.

But it is an obscure case from the State of Indiana that recently sounded the death knell for the United States Constitution, especially when it comes to protecting the rights of the poor and/or racial minorities.

According to the website of WNDU, a television station in Northern Indiana, in July 2012, three white, South Bend police officers entered the home of an African-American family without a warrant, and "punched and tased an innocent teen in a case of mistaken identity."  Even though an investigation later confirmed that the officers had illegally entered the home and used excessive force, all they had to do was take "remedial training."

But the story gets more egregious.  I have stated in numerous Pravda.Ru articles that America's corrupt and racist legal system will work harder to rationalize and/or cover-up injustices than it will to pursue justice, especially if these injustices serve the system.  So it was not surprising that, just a few days ago, a "good-ol' boy" federal jury in Fort Wayne, Indiana awarded this family the insulting sum of one dollar as compensation for the violation of their constitutional rights.

A South Bend civil rights activist not only condemned this verdict as a "travesty of justice," but also perceptively stated that had this incident happened to a family living in the predominantly white, upper-middle class suburbs, the award would certainly have been much greater.

It gets even worse.  WNDU also reported that, thanks to this jury's minuscule "award," an attorney has filed a brief with the court demanding that the victims of this police misconduct pay the officers' legal fees.

It is not difficult to discern the dangerous ramifications of such a demand, or to realize that I am not exaggerating when I say that this case could indeed signal the death of the Constitution.

The death of the Constitution

One ramification is that future victims of constitutional rights violations might become more reluctant to pursue such claims in court if they risk having to pay the very people who victimized them.

But even if one is willing to take that risk, there is also the very real prospect that fewer attorneys will be willing to file such claims when even a favorable outcome will fail to cover their fees or costs.

Perhaps the most dangerous ramification of all is the message being sent to the law enforcement community that judges and jurors are more than willing to view the protection and preservation of constitutional rights as a joke, and that the costs for violating them will be no more than a cup of coffee.

I know that regular readers of Pravda.Ru might accuse me of hypocrisy, particularly since, in my article The Perils of Agenda-Driven Justice (June 2, 2016), I argued that the legal system should be more focused on finding truth than sending "messages."  However, as that article points out, I was primarily discussing cases where, despite evidence of a person's innocence, agenda-driven prosecutors tried to convict them anyway.

In the case this article discusses, the culpability of the police officers was established.  It was an agenda-driven jury that sent the message that the constitutional rights of the poor and/or racial minorities are essentially valueless in the legal system's eyes.

Is it any wonder that African-Americans, and indeed many Americans, have lost faith in the legal system?  Constitutional rights are only as safe as the system that is supposed to protect them, which means in America, they are no longer safe at all.