It is difficult for an outsider to fathom out the United States of America. The type of comment "Americans are fat and stupid" is beneath contempt; while one sees at first sight a nation with a very strong network of communities based upon mutual respect and help - human nature at its very best - we are then confronted with concentration camps and torture. 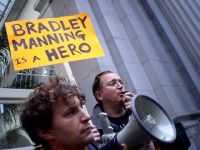 When we are around eleven years old, those of us who call ourselves educated, intelligent or civilised stop tarring entire nations with the same brush and cease to find it rewarding to slag off an entire nation by trashing its cuisine, for example, or saying its women cannot cook, or its men are weaklings...or that all Americans are obese and stupid. Some are; many are not and for those who call them stupid, try getting into one of their Universities and then call them idiots. 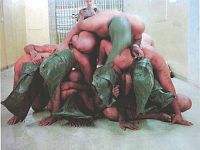 Sweeping nationalistic statements say nothing about the target but everything about the pinheaded, pith-brained nonentity that utters them. So when we try to fathom out the USA from the outside, we have to be careful not to fall into the same trap.

At a first glance for those of us whose knowledge of the country is second-hand (through American family members, close friends and acquaintances and internet contacts), the USA comes across as a Continent rather than a country, with several socio-economic realities reflecting the ethnic, social and economic mix in any particular point of the country one wishes to examine. Chicago is not New York, Miami is not Portland, Denver is not Austin. 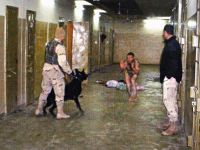 However, if one tries to find a common thread, one can find a community-based society where the social network is strong, where people really do throw parties to welcome you into the neighbourhood and where genuine goodwill and the spirit of helping the neighbour is far deeper than the desire to show off, indeed a real and heartfelt desire to lend a hand without any notion of return. Americans are blessed with the ability to have a good laugh at themselves, a tremendous quality; Americans believe in doing the right thing, the morally sound. 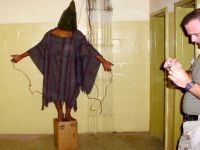 Religion, the Bible, the Scriptures take on perhaps a greater significance than in many European countries where cities are based upon thousands of years of culture, where it is not difficult to find a church one thousand years old, where it is extremely easy to find buildings 500 years old and to feel history, ancestry, background.

The organization of space has been done in another way, due to the fact that Europeans often had a few square yards in which to build an annex to the parents' home in the Old Continent while the same Europeans transported across the Ocean to the New, found themselves with thousands of acres of pristine lands available, costing a pittance. 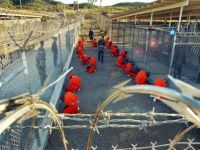 If the psyche of the American settler was one of an adventurer, these pioneers came together and forged a nation, a collective spirit of common goodness which saw the settlers brave the wilderness, albeit with the bullet along with the Bible, implanting a civilised, developed social model from East to West coasts. 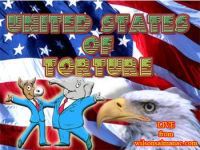 Now where does this America fit in with the nightmare glimpse of Hades shown to us so recently by the Bush regime and before by those marauding minions of Baal in Vietnam, dropping napalm on kids, torturing villagers and committing massacres and rapes? No, it was not a one-off, because the entire infernal troupe re-enacted its diabolical script right before our very eyes again in Iraq.

It was all there. Concentration camps, torture, acts of brutality, sodomy, attacking prisoners with animals on chains, desecrating prisoners' food, urinating and spitting in meals, murder, rape, kidnapping, unlawful execution, you name it. Where did they dream this all up?

And where does this America fit in with the way Bradley Manning is being treated? Do those American people I described in the opening paragraphs agree that he should be tortured daily just because he blew the whistle on some of Washington's more disgusting practices? And if he hadn't, would we ever have found out what was going on? If Washington is behaving like the Demon, I want to know about it. 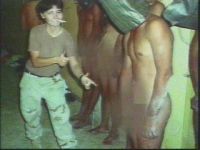 As Dostoyevsky said, "The degree of civilization in a society can be judged by entering its prisons". Bradley Manning is 22 years old and has not been convicted of any crime. He has been tortured daily for the last seven months. He is deprived of sleep and he is held in solitary confinement, in contravention of the Geneva Conventions and against United Nations law. 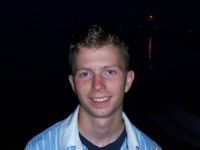 So where does this vision of the USA fit in? As I said, for an outsider it is extremely complicated to come up with a balanced judgement of the United States of America, however much objectivity and goodwill we try to show. Is this the mirror image of the USA, the one that tortures Bradley Manning?