Billionaire George Soros, speaking at the World Economic Forum in Davos, said that Facebook and Google pose a threat to society. 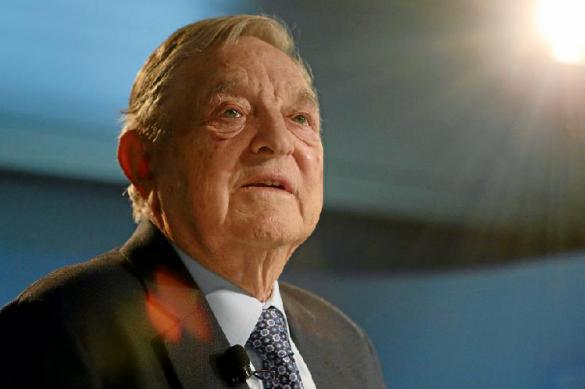 "Social media companies deceive their users by manipulating their attention and directing it towards their own commercial purposes. They deliberately engineer addiction to the services they provide. This can be very harmful, particularly for adolescents. There is a similarity between internet platforms and gambling companies. Casinos have developed techniques to hook gamblers to the point where they gamble away all their money, even money they don't have," the philanthropist said in Davos.

Soros believes that Facebook and Google have created a monopoly on people's freedoms.

"They have achieved monopoly power but at the same time they are also competing against each other. They are big enough to swallow start-ups that could develop into competitors, but only the giants have the resources to invade each other's territory," he said.

Earlier, it was reported that Austrian Chancellor Sebastian Kurtz informed George Soros that his Open Society foundation was given 28 days to close. Otherwise, the fund will face legal claims for "attempts to undermine the democracy of the nation."