Soros predicts Trump's inevitable fall and decline of US economy

American billionaire George Soros placed a bet of 500 million dollars on the collapse of the shares of the companies that benefit from the policies of Donald Trump. According to the billionaire, the companies will be ruined financially. 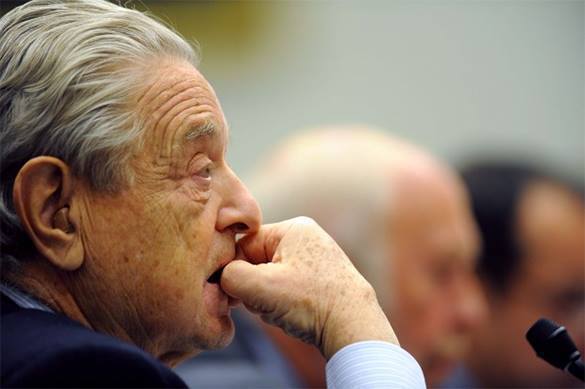 Soros also predicted a decline of the whole US economy due to the policies of the new president of the United States, Bild reports.

Noteworthy, Soros spoke out against Donald Trump immediately after his election, calling him a liar, impostor and sham dictator. The financier said that the US Constitution and democratic institutions of the country would eventually stop Donald Trump.

Interestingly, it transpired that the protests that swept across the United States in Washington DC, Chicago, Los Angeles, Boston, New York, Seattle and other cities, were arranged by George Soros too. It was reported that the protests were organized by MoveOn - a company that Soros funds.