Gadgets not to be allowed on board of planes 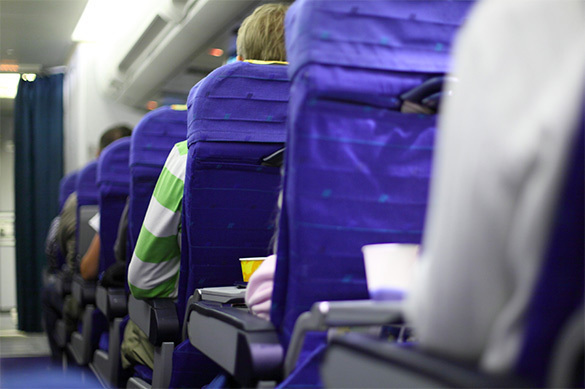 The US intends to prohibit passengers from dozens of countries from taking electronic devices on board of airplanes heading to the United States. Official decision should be declared on Tuesday.

The ban will not refer to mobile phones only. The case is about larger gadgets, these are tablets, notebooks, cameras.

As it turned out, the ban is connected with a terror threat. According to some data, terrorists can use gadgets to carry out explosions on board of airplanes.

It is reported, that home flights will have nothing to do with the ban.